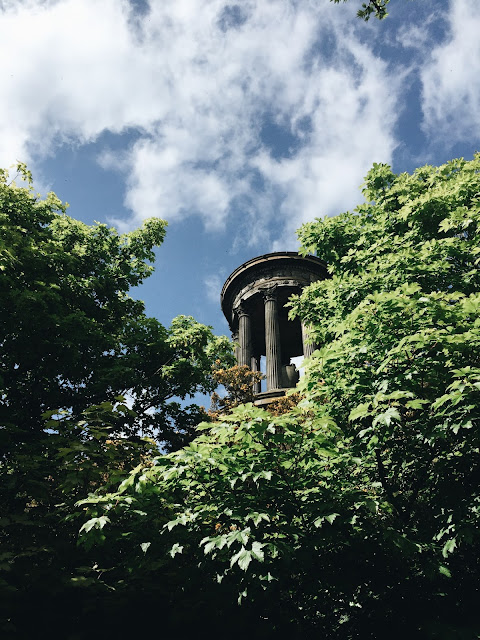 First stop after getting off the train from Inverness was to Calton Hill! 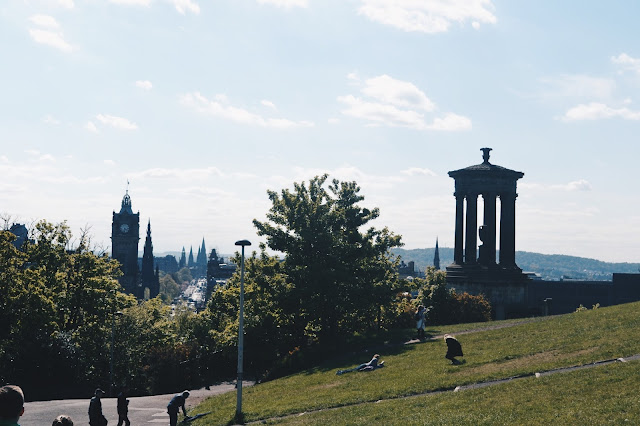 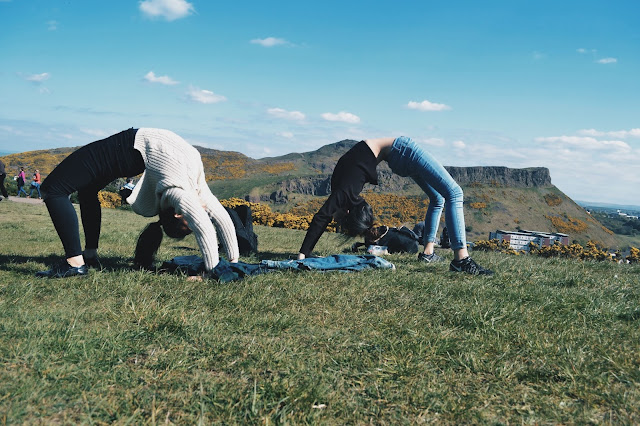 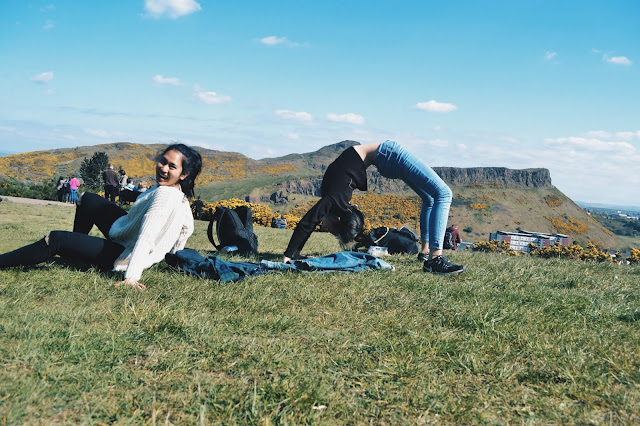 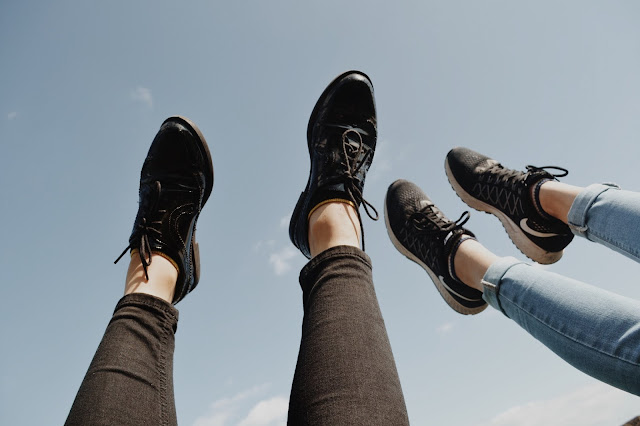 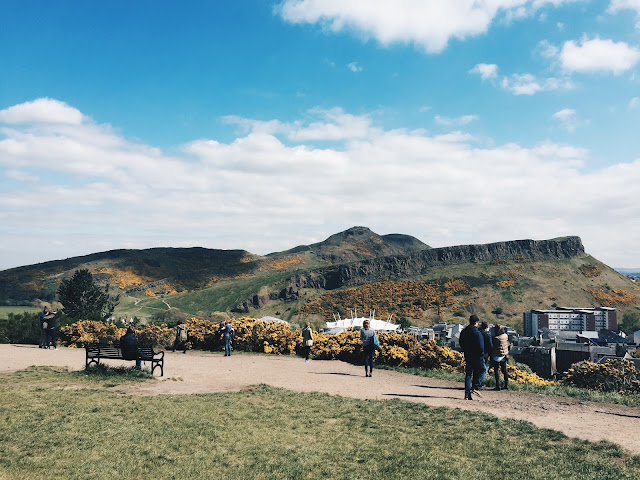 We were so lucky that it was such a good day! 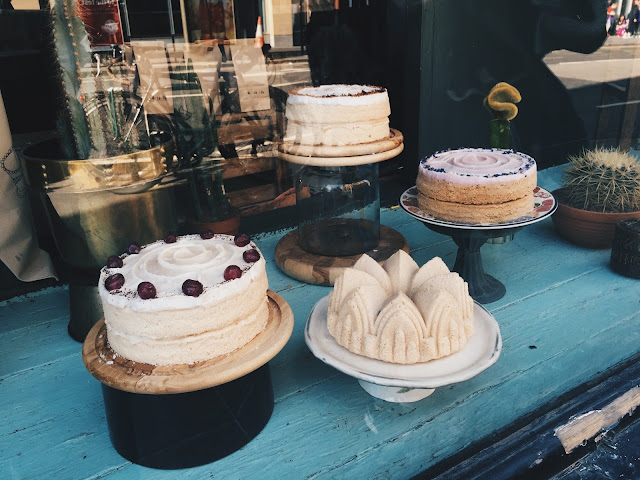 Stopped for tea and cake at Lovecrumbs :) 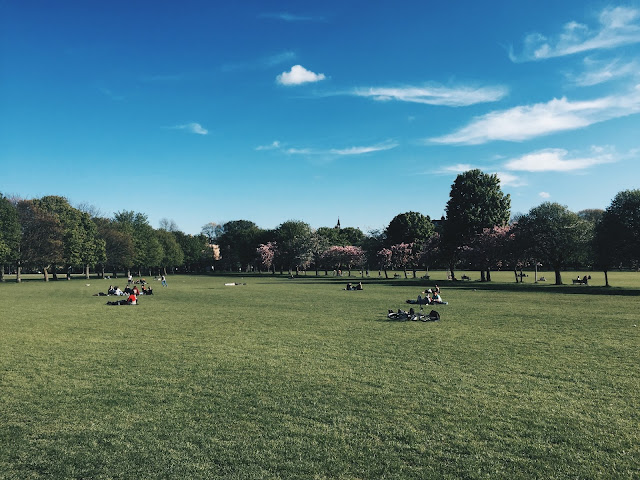 Walked through the meadows to get back to halls! and it was such a happy sight with so many people lying on the grass and enjoying the sunshine 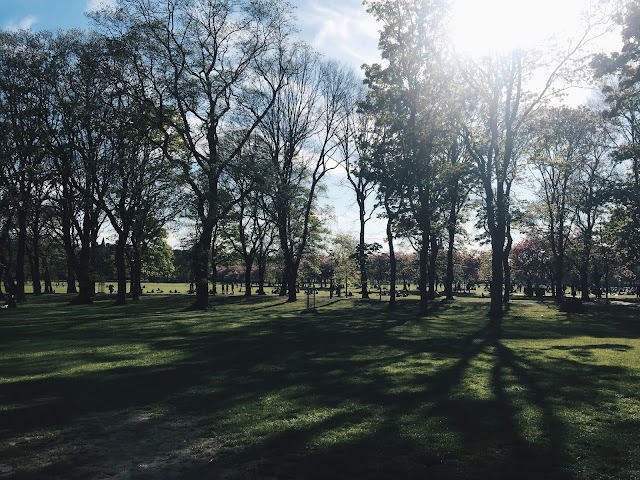 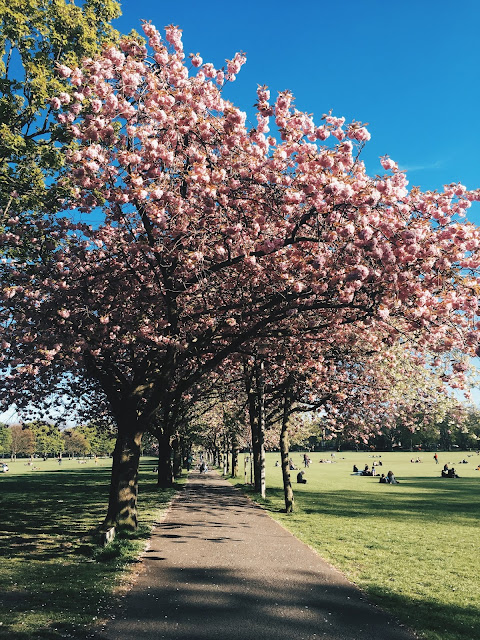 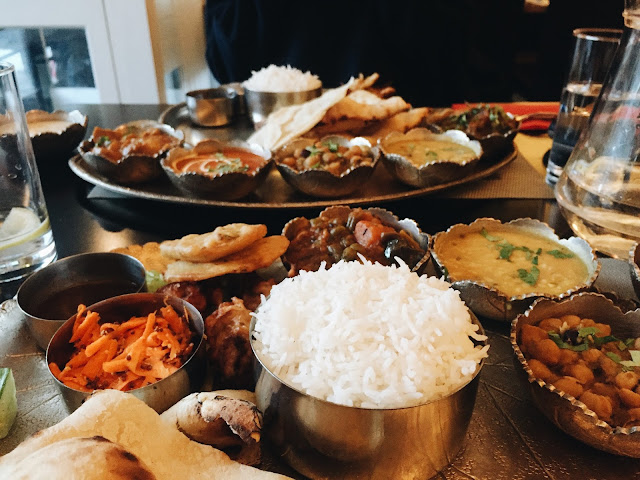 We then had one of our most highly rated dinners at Kalpna, an Indian restaurant! 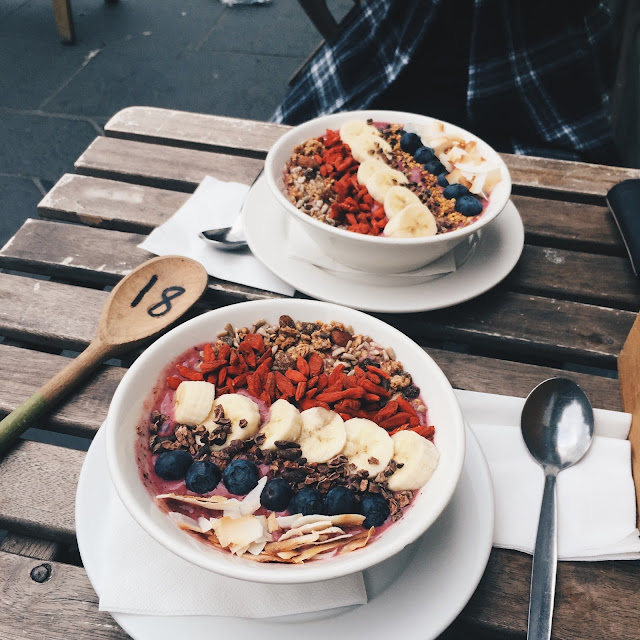 The next morning we had Acai bowls at Hula's :) Unfortunately, they weren't amazing and we both agreed that the ones at Project Acai are better 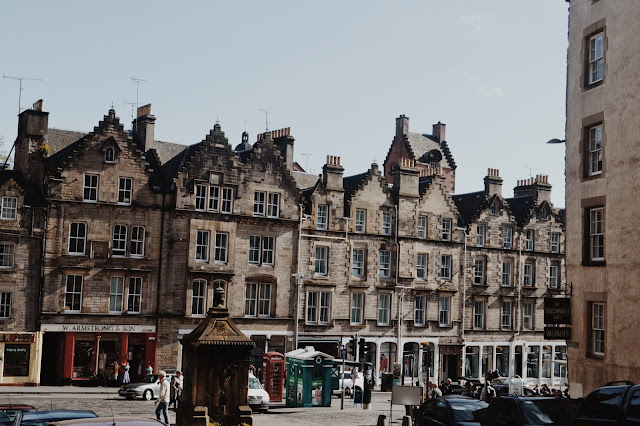 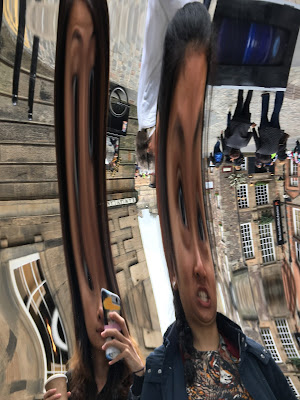 This was at one of funky mirrors at Camera obscura outside the Edinburgh Castle!! 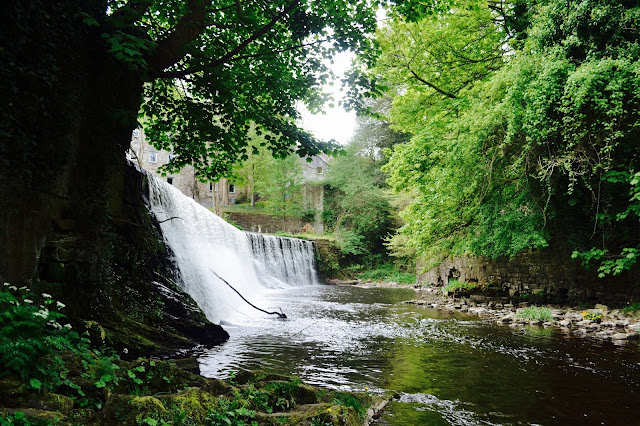 Went to the Water of Leith afterwards 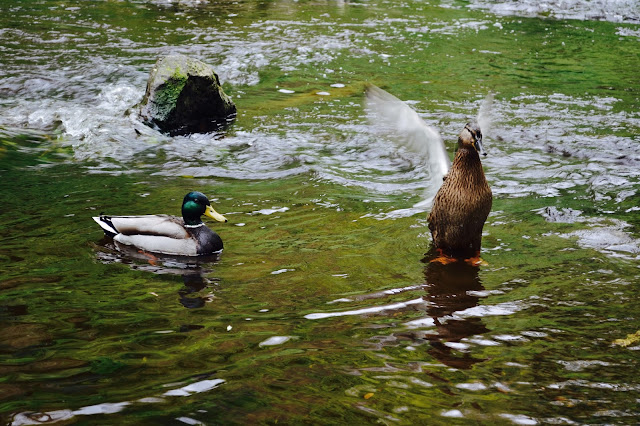 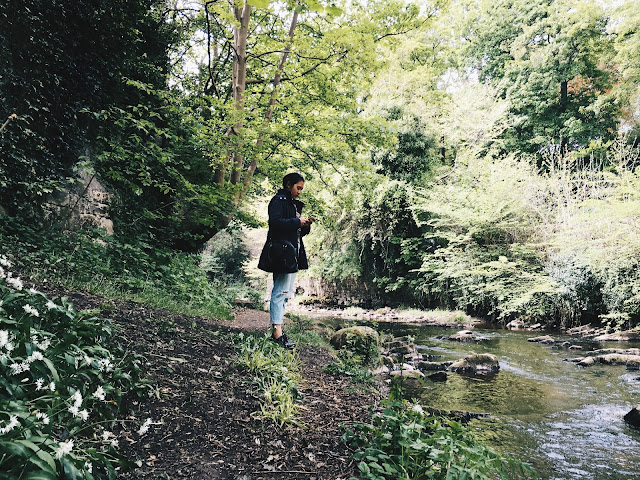 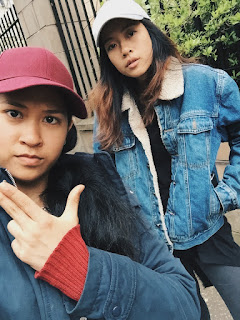 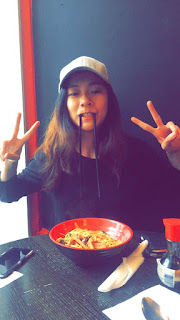 We then went shopping and got caps !! and had Chinese food for dinner :) 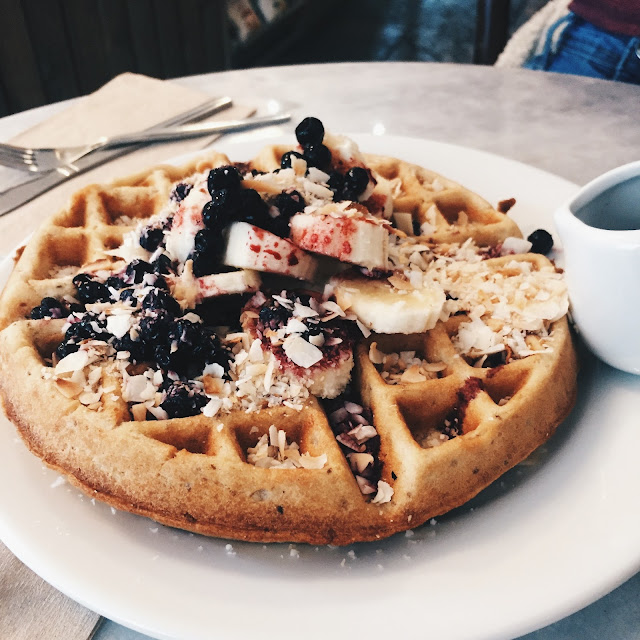 After a crazy amount of time spent packing - mostly all my stuff to move out of halls and a little bit of Rachel's suitcase (and I really can't thank Rachel enough for helping me pack cos I could not have managed by myself and just having her there as well helped keep me calm and not stressed out, THANKYOUTHANKYOUTHANKYOURACHEL <3 ) , we slept at around 3am that morning if I recall correctly, and went for brunch at Moon and Hare! We over ordered - had a smoothie each, a wrap each and then shared waffles after, and left the cafe a little too full than we wanted to, and then we were running late and had to cab to the train station to catch Rachel's train to London :'(((