I had the sudden urge to bake up some delicious vegan goods from The Thug Kitchen (a vegan cookbook) , and so I did! So today started with the usual breakfast whilst watching TV/YouTube , then I headed to the gym and not that anyone really cares but I have regained the motivation to exercise! I'm soooo happy because now, I willingly go to the gym and not drag myself there whilst dreading it along the way. After a satisfactory workout, I headed to Takashimaya's cold storage to get Bob's Red Mill Whole Wheat Flour (and I just felt like buying all the other flours on the shelf like Spelt, Quinoa, Rice, Coconut and the list goes on) as I knew the NTUC in J8 didn't sell that brand, and bought the rest of the ingredients in J8's NTUC! 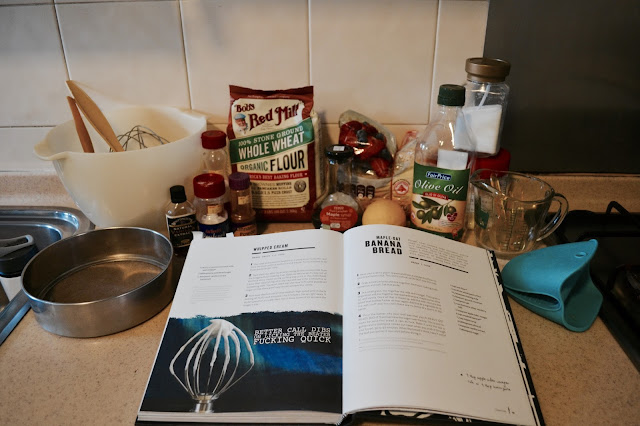 Before baking I like to lay out everything I need on the kitchen table so it's much more convenient to grab whatever I need :) and the first thing that I decided to bake was Maple Oat Banana Bread! 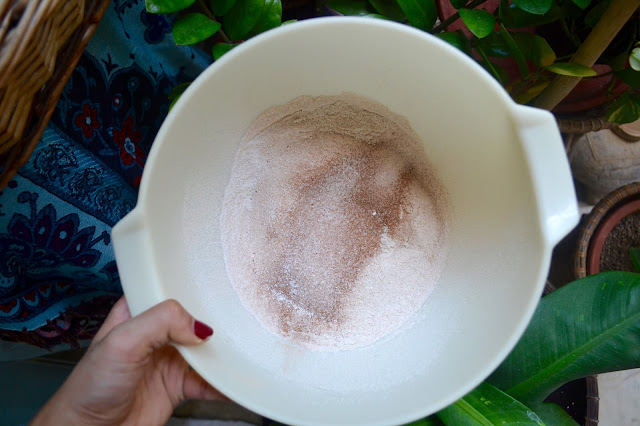 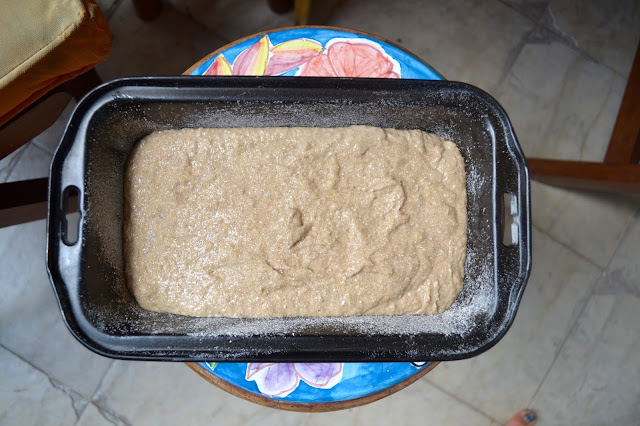 Before I popped it into the oven! 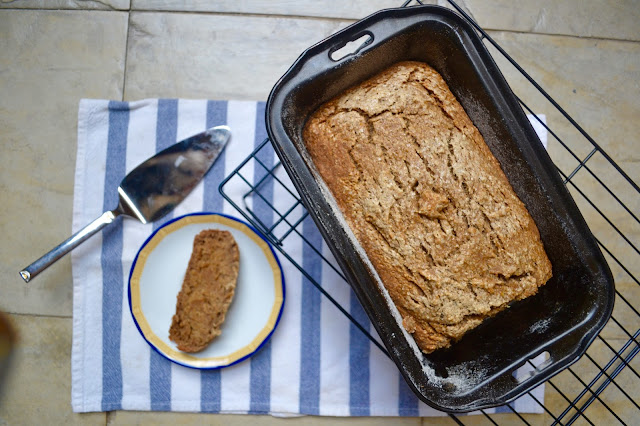 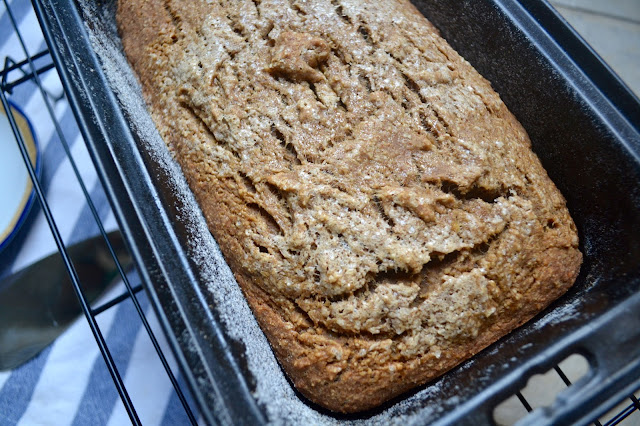 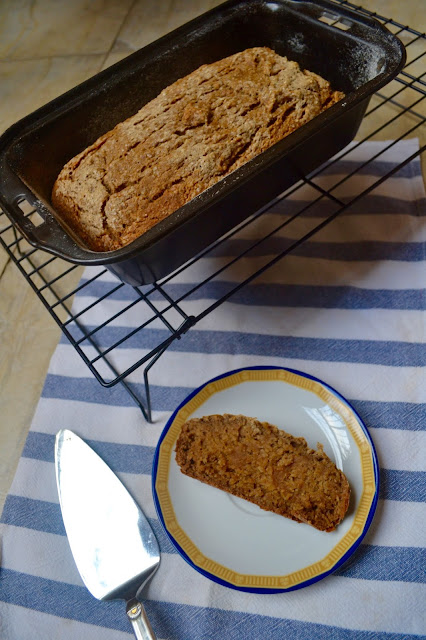 I'm so happy with how it turned out! It was crispy on the outside, moist on the inside and the natural sweetness from the bananas just makes it all better 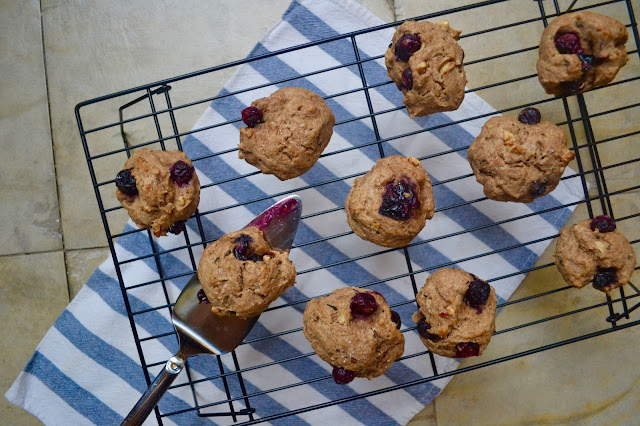 Next up - Blueberry Earl Grey Scones! 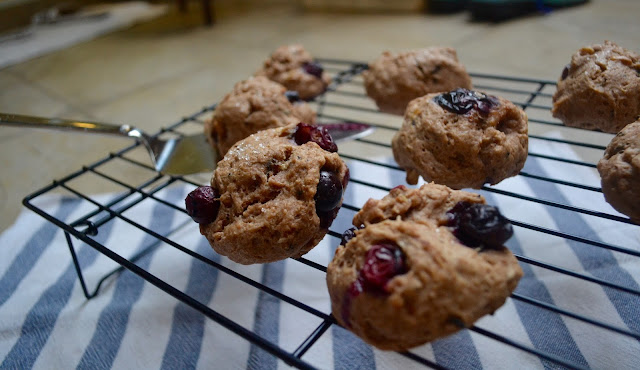 Unfortunately, they tasted really bland :( I think the reason was because I used unsweetened almond milk (the recipe called for regular almond milk) plus the blueberries were rather sour , but at least they're guilt free and I'm sure I could just pair it with some cheese/jam/peanut butter to enhance it's taste!

Baking is so therapeutic and I can't wait to try out more recipes, maybe some Strawberry Shortcakes next!!