Gardens By the Bay

A lovely family trip to Gardens by the bay

On the 8th of August, my family decided to go to Gardens By The Bay in the evening to look at the conservatories and to have dinner there as well. We reached at about 4pm and it was crazy ass crowded. To beat the crowd, we decided to buy tickets online whilst queuing up for tickets so as to speed up the process and it worked! So in the end we only queued up for 20 mins and the tickets were only $10 each?! Because of the SG50 deals ohyeah. It was my 2nd time there ( I first went in J1 to do CIP and they let us tour around the place for free yay) and yet I was still blown away! First, we went into the Flower Dome, then up the Super Trees and then were told that we were not allowed into the Cloud Forest because it was too crowded at the moment, so we then decided to go after dinner. Dinner was in Majestic Bay which was a chinese seafood restaurant and the food was a-m-a-z-i-n-g . I didn't take pictures though cos everyone was digging in immediately after every dish was served. After dinner, we fortunately managed to go into the Cloud Forest and it was a blessing in disguise because the waterfall was simply magical at night!! Also, everyone needed a long walk after that heavy dinner 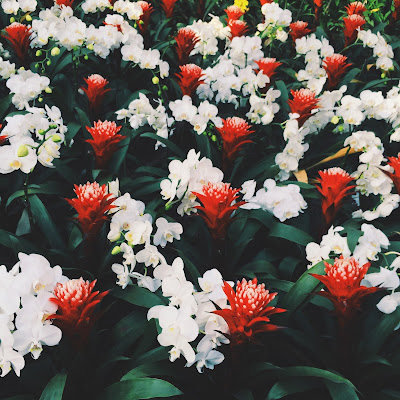 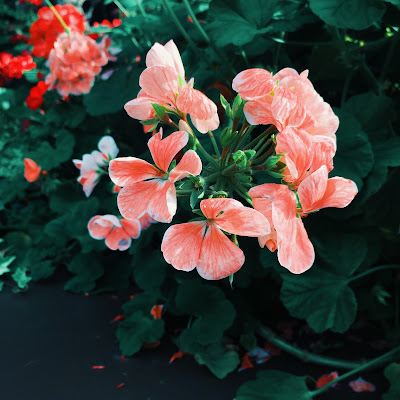 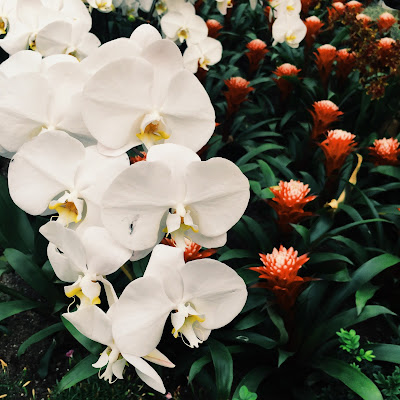 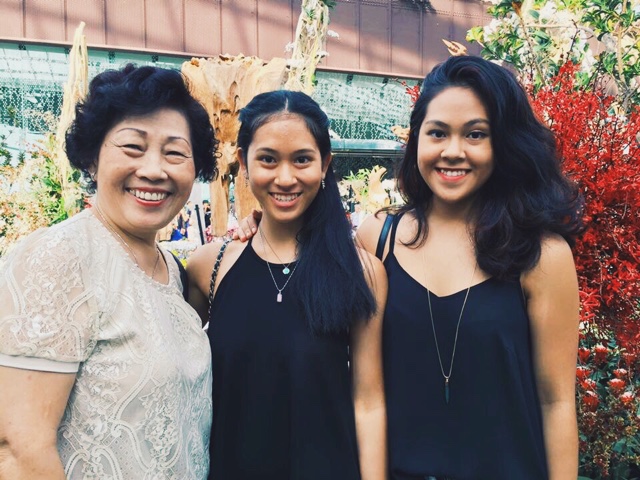 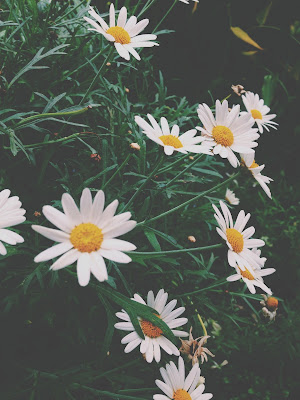 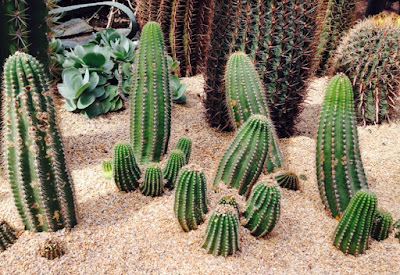 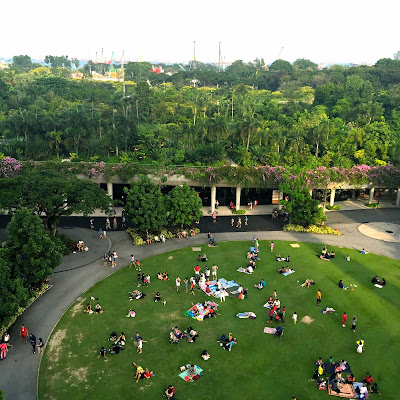 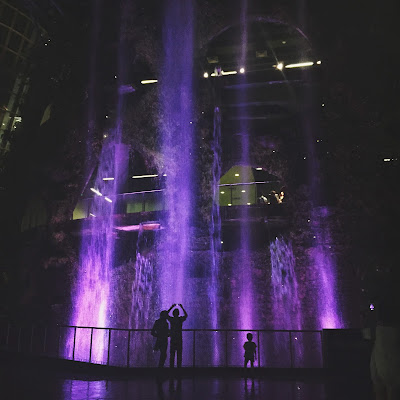 I am so glad that my grandmother came along with us on this trip and she was so excited and kept telling us that we didn't have to pay the entrance fee for her because she had her pioneer generation card hahaha. On a side note, the gardens is seriously such a beautiful place!!