Headed to Derby for the weekend for Chitwan's 21st birthday!

We took an overnight bus that left Edinburgh at 9:30pm and reached Derby the next morning at 9:45am and the bus journey was surprisingly alright

After settling down in the house, we cooked up brunch for 8! There was a spread of eggs, beans, toast, coco pops, peanut butter, bananas, oranges, orange juice and coffee - basically a feast. It was so fun setting the table, cooking up huge portions of food, ensuring a steady supply of toast throughout the meal, passing plates of food around the table and boy was it a simple yet delicious breakfast :) and of course what made it even more enjoyable was the team effort!!

After brunch, we headed out into the field and played games & soccer all afternoon! It was an incredible amount of fun playing all these running childhood games and also barefoot!! Just thinking back about how giddy with happiness we were then makes me so happy :') 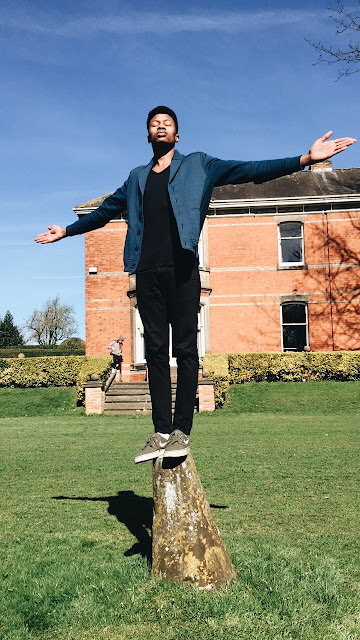 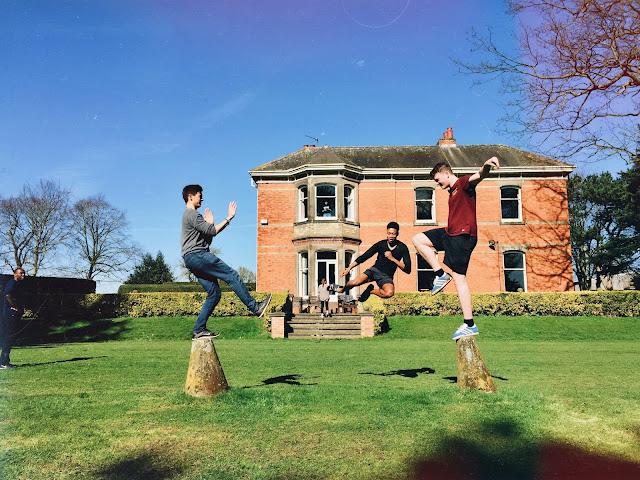 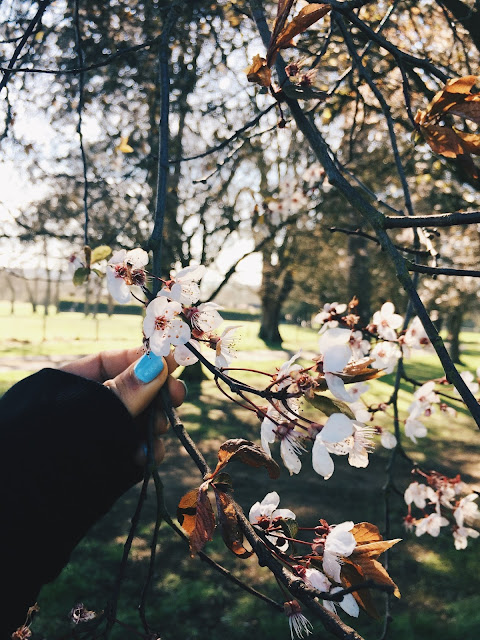 Beautiful cherry blossoms!! Can't wait to see the whole of the meadows in Edinburgh lined up with these beauties 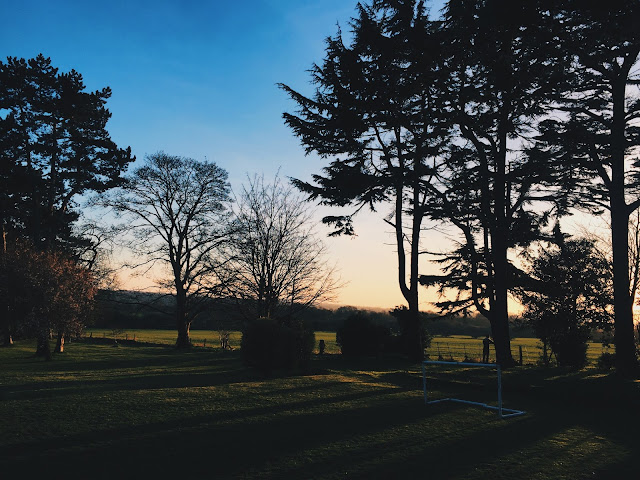 After a good amount of running under the sun, we headed back in to have a shower and snack just as the sun was setting. It was more of a meal rather than a snack because there was pizza and an endless flow of crisps and I had hummus and cucumber sticks :) also thank goodness Topo and I were quick to use the bathroom early when no one else had gotten their shower stuff ready hehe 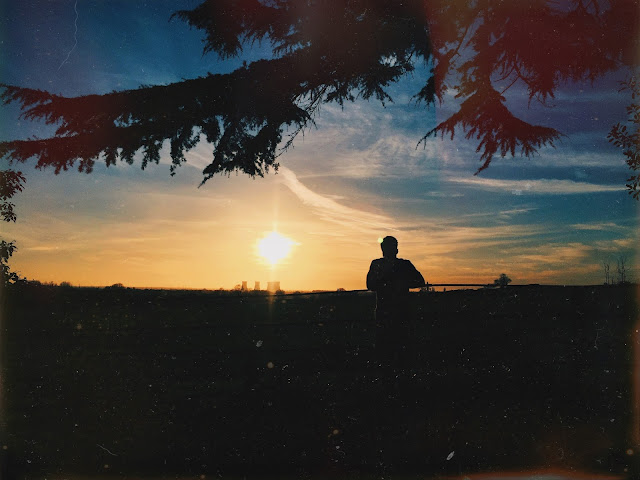 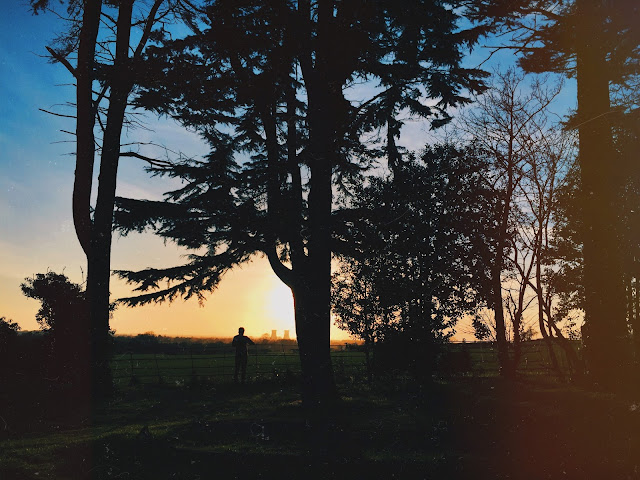 After the heavy snack, we headed into the sitting area to relax - some were just chatting, some were fixing a ridiculous 1000 piece puzzle and Topo and I fell asleep on the sofas

Despite the heavy snack we had previously, we were all hungry again??? And so we had the healthiest dinner of regular fries, curly fries, crisps, nuggets, more pizza and cheese croquets! Chitwan's mum cooked me a huge pot of vegan biryani rice which incredibly sweet of her :')

Following dinner, we all just chatted round the dining table and then decided to play sardines and hide&seek in the dark! IT WAS SO MUCH FUN HOLY MOLY. I find it incredible how such simple games can give us university students such happiness?! It was truly an amazing night just being kids again, finding the perfect hiding spot and trying to suppress our giggles to make sure the seeker didn't find us!! To end the night, we watched Mulan! Topo and I didn't make it far into the movie before we called it a night hehe 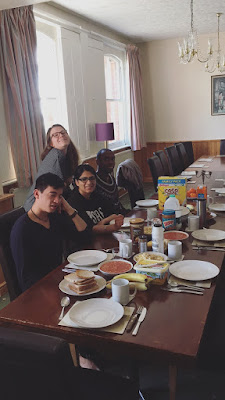 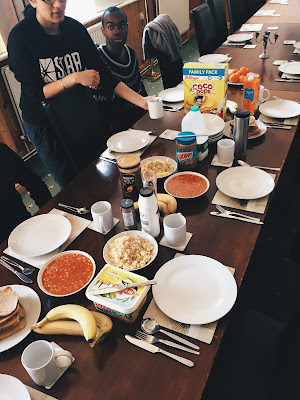 The next morning, Topo and I were the earliest to rise and we decided to make breakfast for everyone! So here's a pic of the spread of food, identical to the one we had the previous morning for brunch! It made me happy knowing that people would be glad to see food the minute they came downstairs for breakfast :)

We spent the rest of Saturday prepping the house for the party that night - putting up lights everywhere (I spent 1.5 hours untangling one set of christmas lights. My patience was tested too many times), blowing up balloons, setting the table etc. At 6:30pm, everyone started to get ready for the party and we all had a crazy wonderful evening of drinks, dancing & eating! 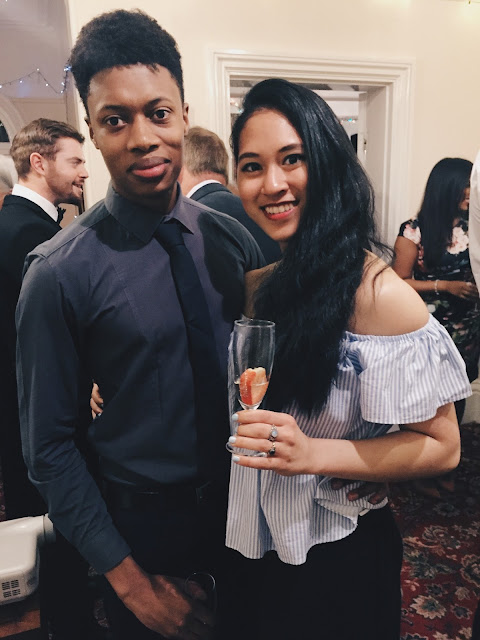 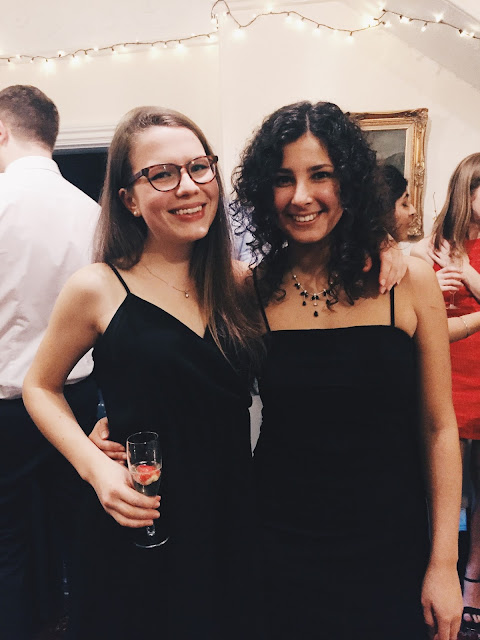 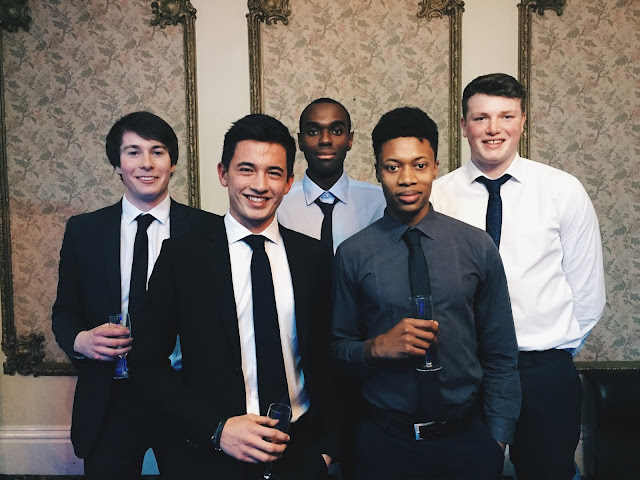 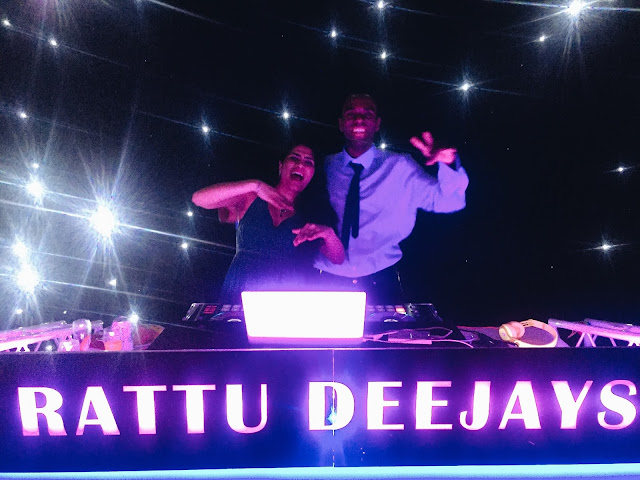 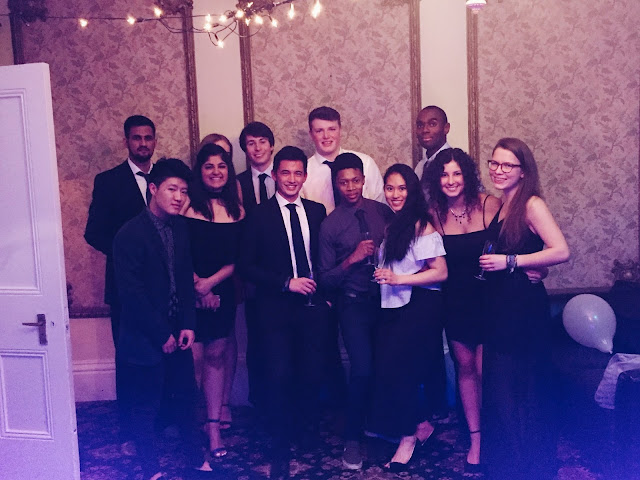 Surprisingly, we all woke up in time for the bus at 11:10am the next morning (mostly hungover hahah not me though WOOHOO) and we embarked on our journey back to Edinburgh! 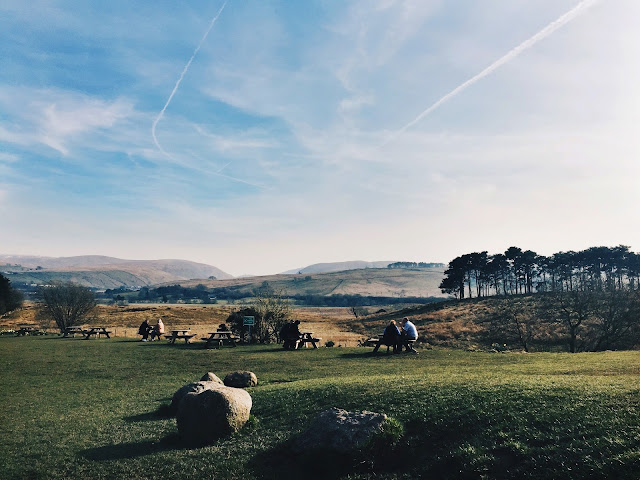 We had a 30 mins stop at a bus station in the Lake District to grab late lunch and just look at this view!! Also it was like a cafeteria styled restaurant where they serve you food that's already spread out in a buffet style and I just asked for a serving of roasted veggies and it cost me just £1.50!! Kristiina got a sandwhich at the deli section which cost her £3.20 and she was furious when she found out ooopppss 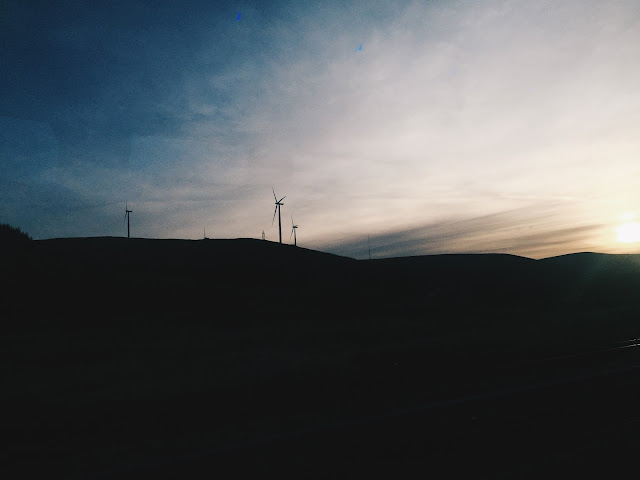 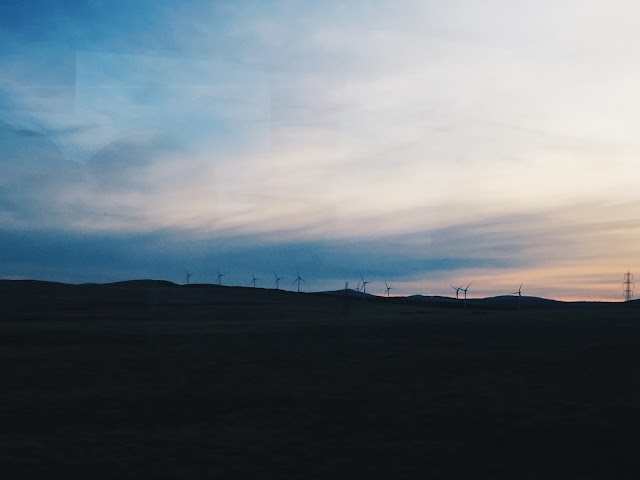 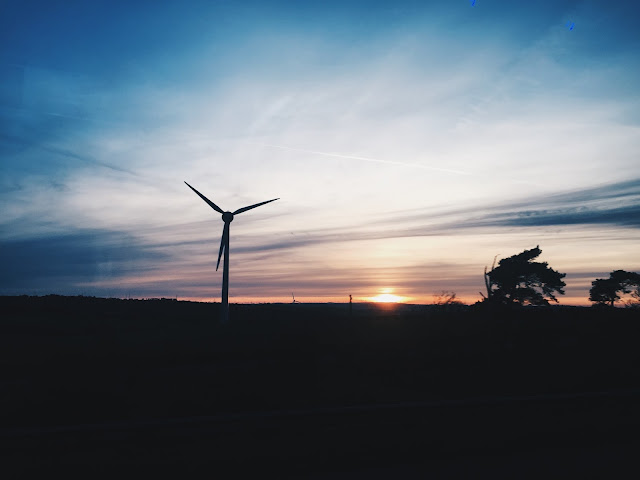 Wind mills are so majestic!! (told Topo I could be a wind farmer one day) 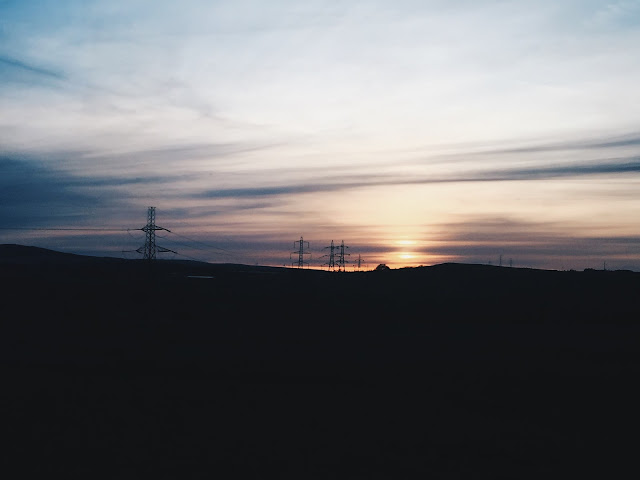 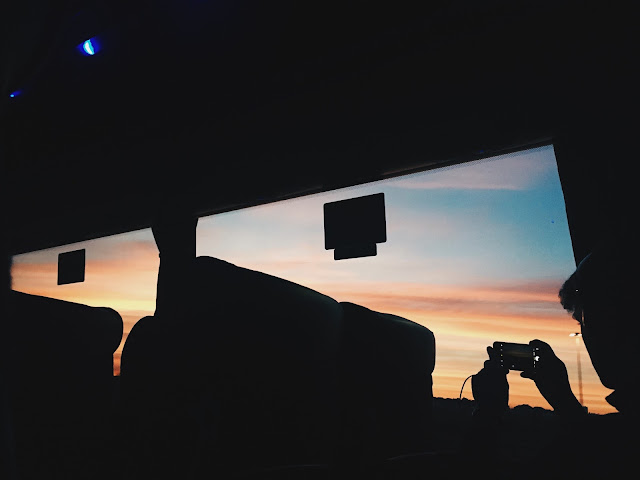 Also witnessed a beautiful sunset on the way back. Well, the whole journey back after the Lake District stop was incredibly scenic :')

We arrived back in Edinburgh at 9:30pm and then hopped into a taxi to get home

☺☺This is definitely a trip to remember ☺☺