I take back what I said about wanting more tutorials. I've got so much self reading to do! It's slightly overwhelming but I'm starting to get on par with all the lectures so I'll say I'm on the right track. I guess this is also the "independent learning" aspect of uni kicking in. I wasn't too keen on my Origin and Diversity of Life module as I'm not a fan of biology ( and we're currently learning about the evolution of bacteria which I have -100% interest in ) , but after re-reading the notes after the lectures, I found the content slightly, just slightly interesting so that's not too bad either. However, I'm still struggling for foundation german :( The teacher literally conducts the class in German??? Like hello??? Students in Foundation German 1 have no prior knowledge to German at all?? I get so frustrated & lost & confused throughout the lesson and it seems like everyone else around me knows what she's talking about. ugh. I was initially so excited for it but now I'm starting to dread the class slightly just because I don't want to feel like that for that 2 hours of class.

On a more positive note, it has been more than a month since I've gone vegan! Hooray :) I'm so going to treat myself with a pumpkin spiced latte and the cups here are so pretty as well! 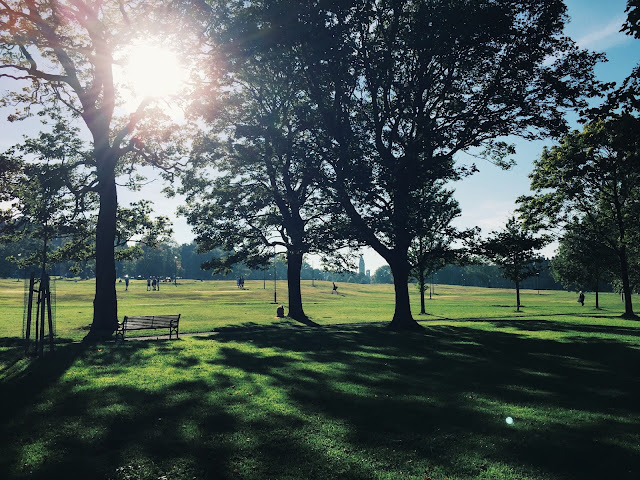 The weather has been really good lately! The sun's been out for most of the day and tons of people buy lunch and sits outdoors - myself inlcuded (: and above photo of one of those good sunny days in the meadows 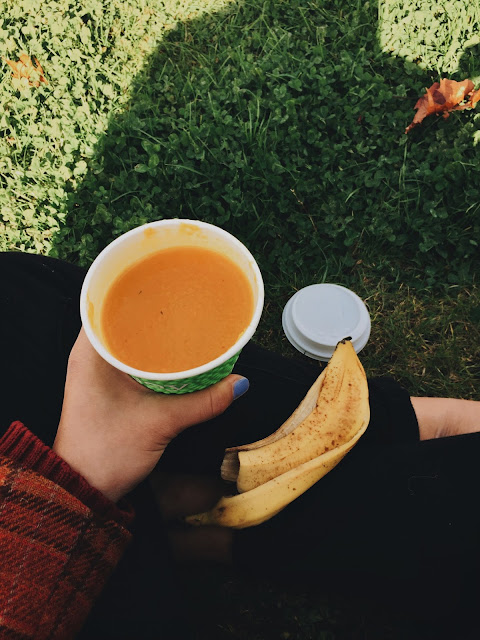 Lunch on the grass on one of those good days :')

I've joined Muay Thai as a sport in school - I love it so much. Holding the pads up is equally or even more tiring than the boxing itself and I can feel them arm muscles building up hahah I've partnered Marina for all the classes I attended so far and halfway through sparring we can tell when the other is getting tired and we would just drop our hands and laugh at how tired we're getting ( it's quite funny in my head now as I'm picturing it but you'd probably not find this amusing at all ) There's a social on Monday night at The Tron (a pub) but I haven't decided if I want to go yet as it's at 9pm and it's quite a distance away from Pollocks. The supplier for the gloves and the wrist wraps also came to promote his products but it costs £60 for a set?! I really want my own set of gloves but that is too expensive :'(

I've also bought a gym membership here which was so damn worth-it! It's only £109 for an entire year? and I'm glad I'm now back on track for my fitness regime so I feel like my normal self haha I just wish they provided towels and soap in the shower room - but I guess you can't expect that much from a school gym. 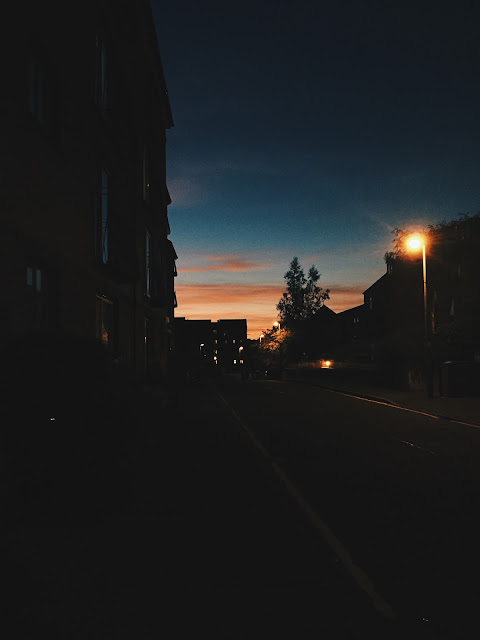 On the way to the gym at night 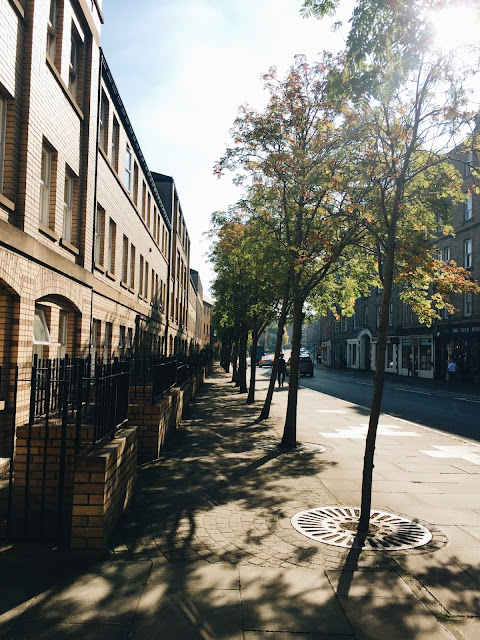 That is St. Leonards Street above and I like it because it's pretty and also signifies the halfway mark from the gym/george square back home

Random note : I've become so money conscious since I've started uni! What a strange phrase to say because you don't really think about it often and just reminding yourself that you've actually started uni after that glorious 8 month post-A level break is just so surreal. and yes, back to my point on being money conscious, I feel so guilty when I spend more than £4 on lunch?! I record every pound that I spend which is really good for budgeting and accountability but I'd never thought I would be this way haha not that it's bad! I even feel the pinch when I have to do 2 laundry loads a week as it's £2 for the wash and £1 for the dryer, so whenever I'm able to share the laundry load with a friend, there's no doubt that I'll grab that opportunity! Hence, it comes to why there had to be an occasion for me to treat myself to Starbucks as a £3.20 tall pumpkin spiced latte is perceived as expensive. Talk about change from the girl who went to Starbucks at least 4 times a week to study for As and spent an unnecessary shitload of money on cafes - I am ashamed hahaha

Celebrated Mid-Autumn Festival (1 week late) !! No words can describe how happy I felt when I first sunk my teeth into the soft, velvety white lotus paste of a mooncake. I literally stationed myself right in front of the table where the seniors serving the mooncakes and kept taking more! I think I ate an equivalent of a whole mooncake (or two) but there were NO RAGRETS. We then lit up lanterns and walked to the meadows! So many people were starring at the whole group of us (there were about 150) as we held our lanterns in the dark and walked in a trail-like manner to the meadows - we must have looked like we belonged to a cult! After that, the group of us Singaporeans staying in Pollocks headed back and watched 那些年 ( the song is so nice but makes me feel kinda sad haha) . The movie was just ok but it was great chilling together on a Friday night :) 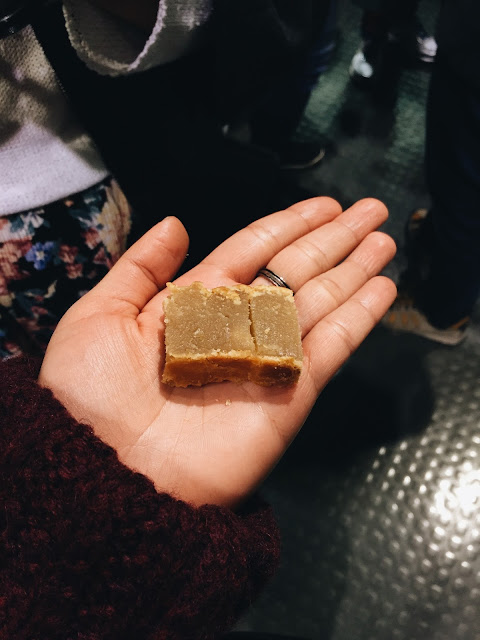 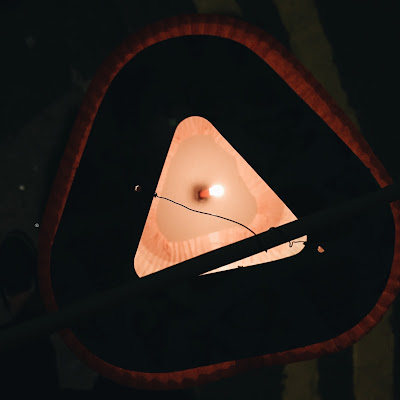 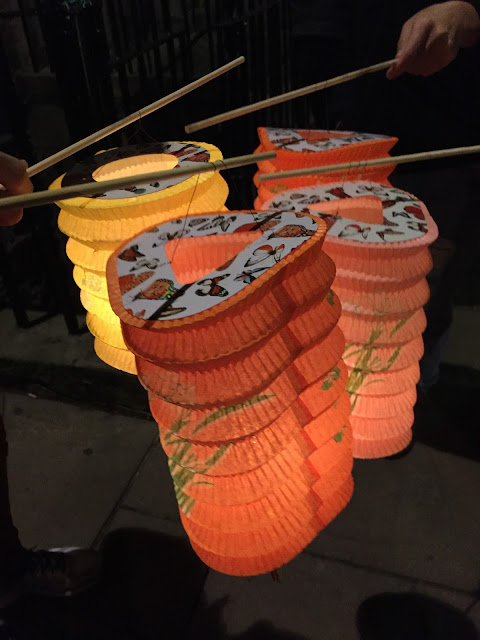 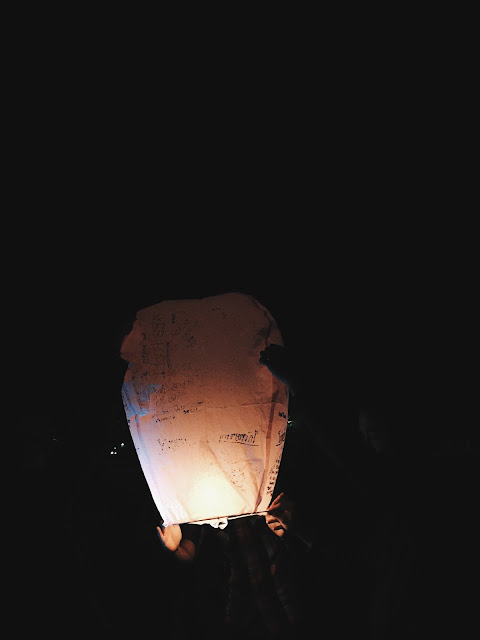 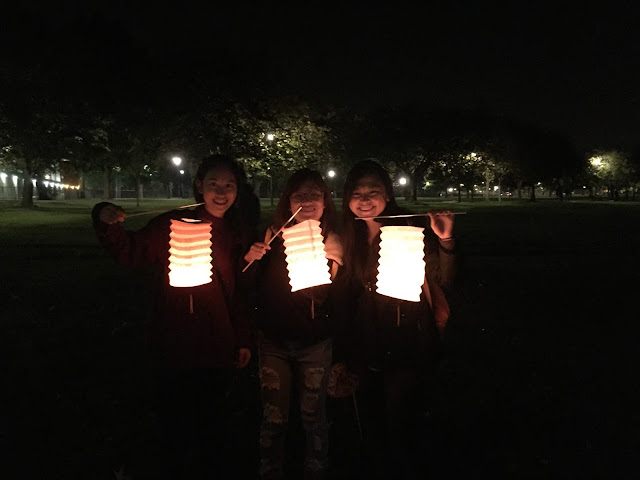 I've got no plans for the weekend so far, but Niamh, Erin and I may check out this super cool hot chocolate place somewhere near Grassmarket which I'm pretty pumped for! Sunday night has also become a dedicated Disney movie education night for Niamh and Erin as they did not watch Disney shows as a kid? (GASPS). I guess I'll just be doing more work and if something exciting comes up, I'll probably write about it :)