This was my favourite day of the trip!

We had a really rushed morning trying to find the train station and thankfully managed to get on the train to Sóller just 2 mins before it left the station. I even asked permission to quickly head to the toilet before embarking on our 1 hour train ride and the second I step foot on the train, the conductor pressed on the horn and the train started moving! Unfortunately, we didn't manage to get a seat next to each other as the train was full but what we also then realised was that we were the only young people on the train - It was full of adults and the majority aged people!! Also, the train was so cute and old fashioned and had wooden carriages :) 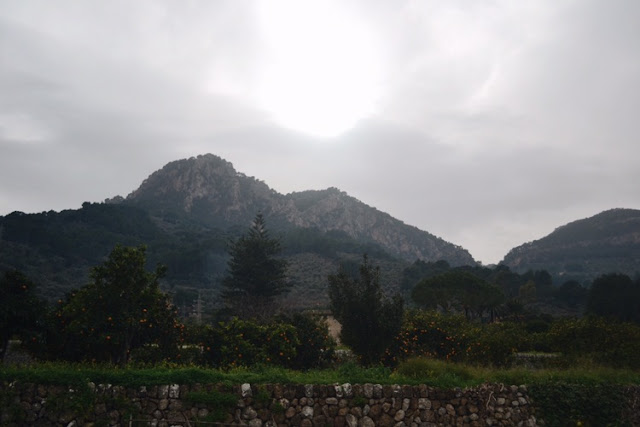 The train ride was really scenic but unfortunately most of the pictures were back lit but this one wasn't too bad. After getting off at Sóller, we then got on the tram to Port de Sóller 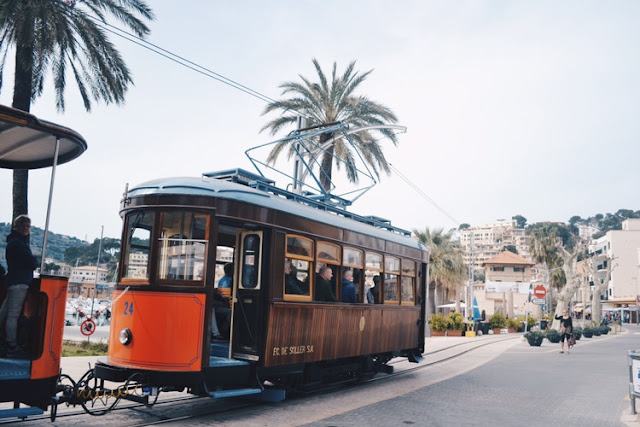 This was the tram - how adorable right! 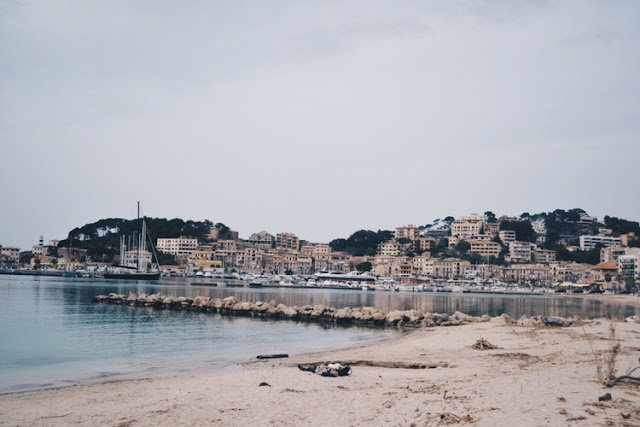 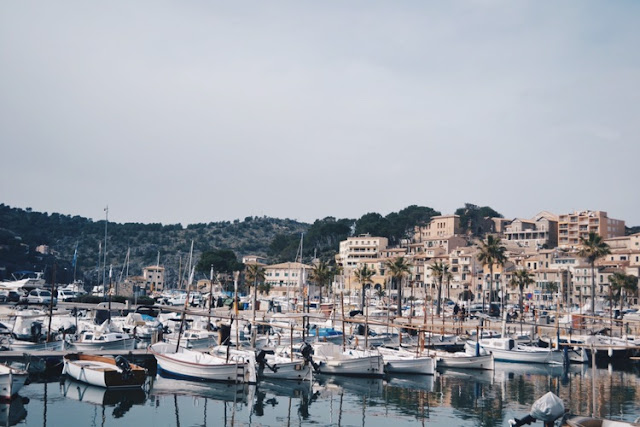 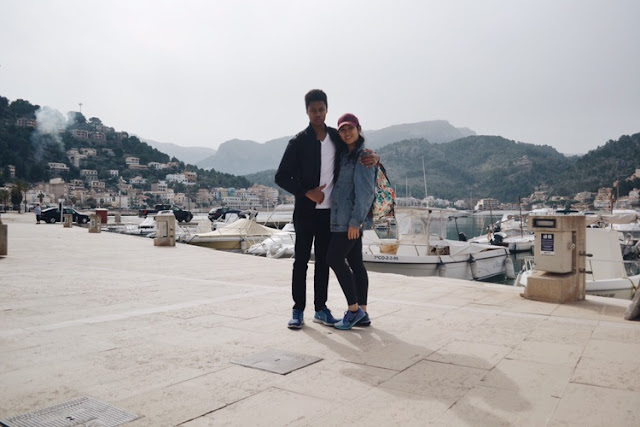 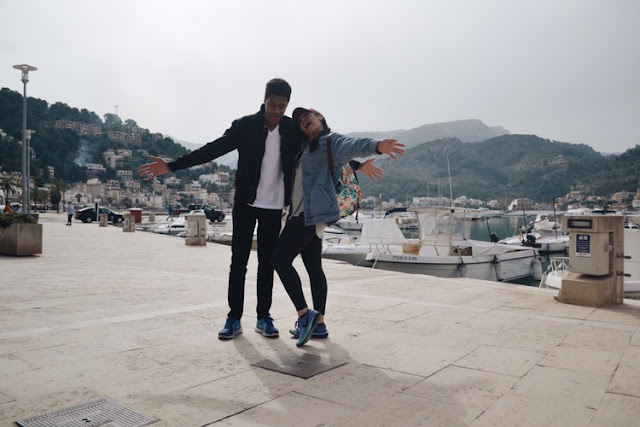 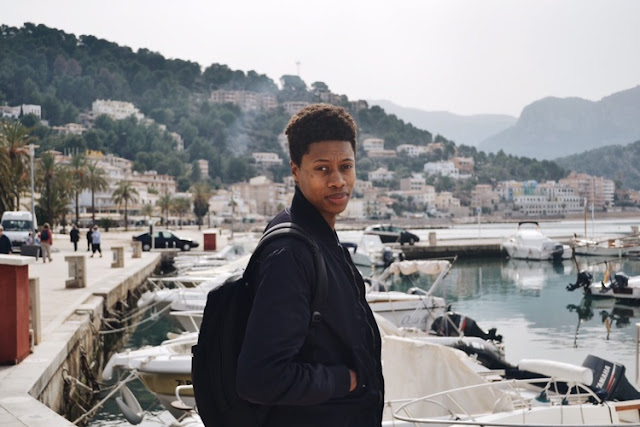 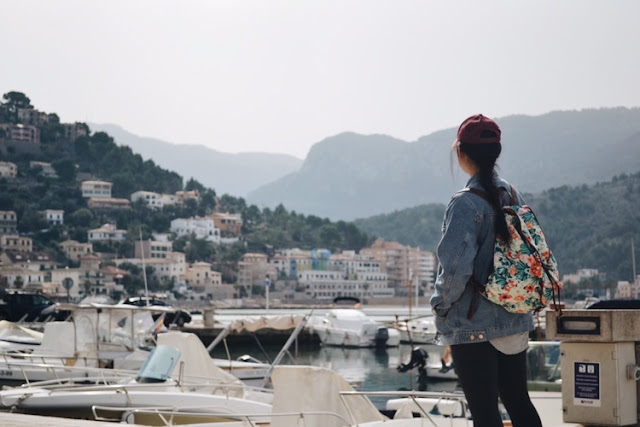 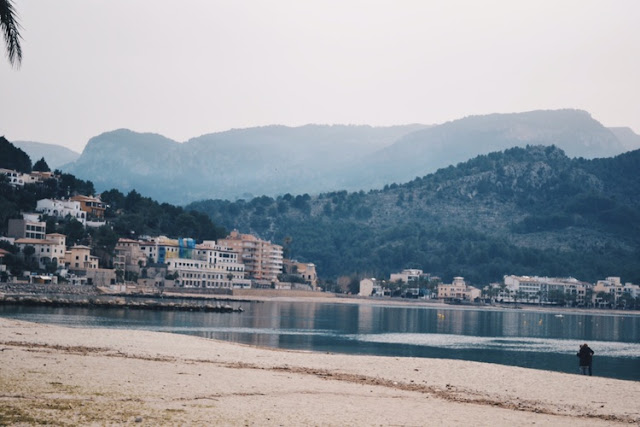 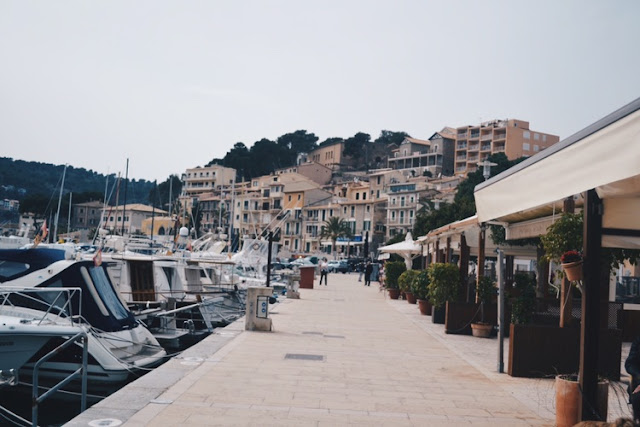 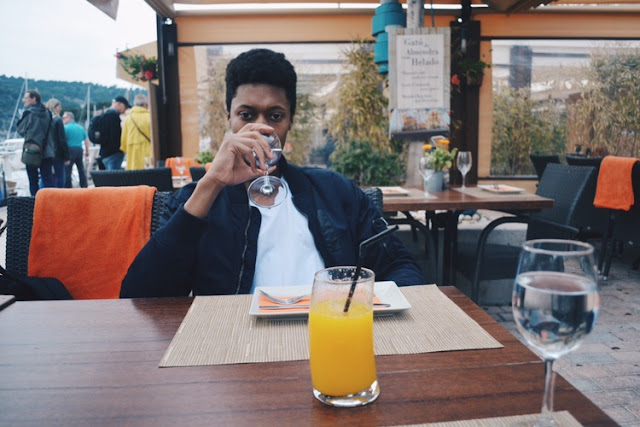 We had fresh orange juice, vegetable gazpacho and paella for lunch! Finally, some paella! It was really oily though but delicious still :) 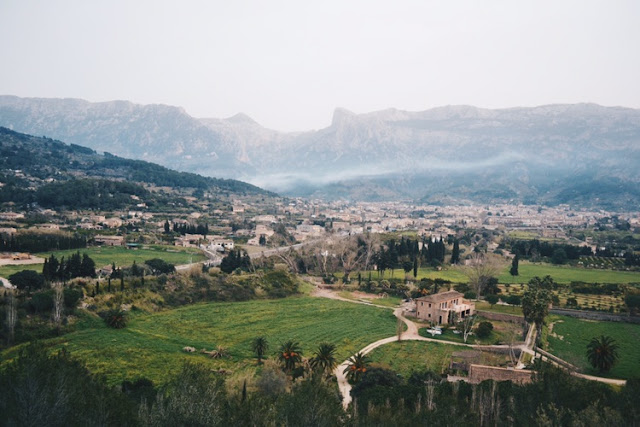 After lunch, we trekked back to Sóller instead of taking the tram and it was incredibly scenic!! 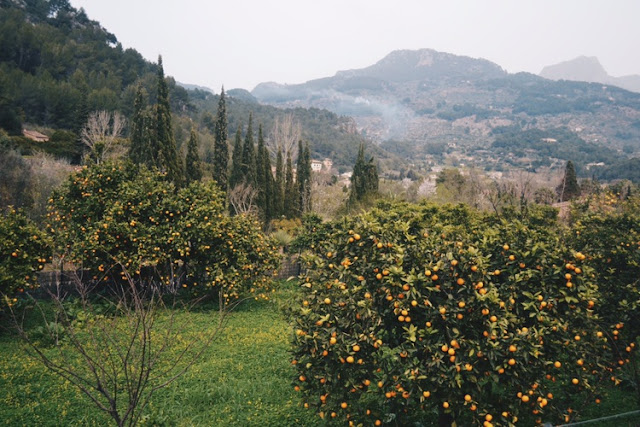 There were citrus fruit trees everywhere and we (well not me, Topo) even sneakily plucked an orange off a tree hehe 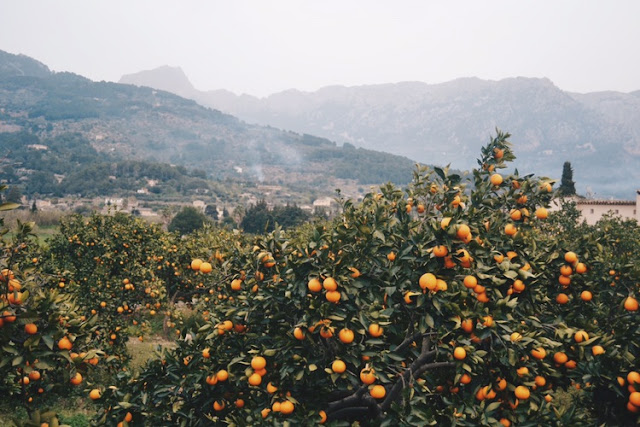 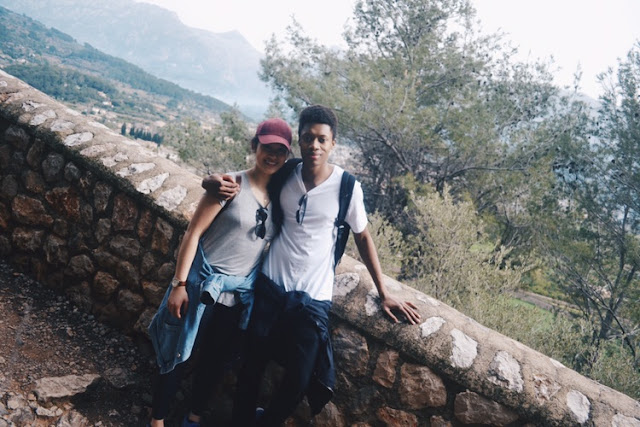 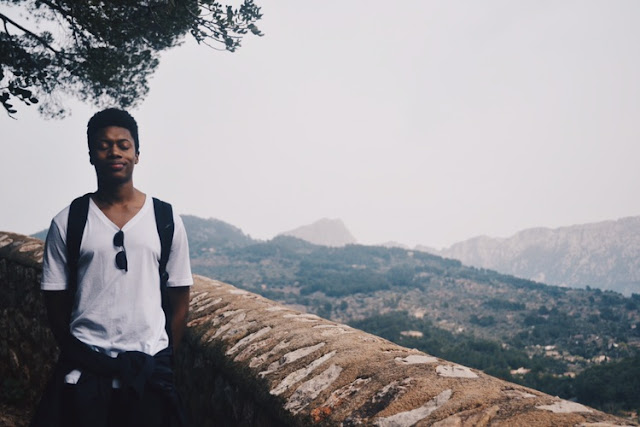 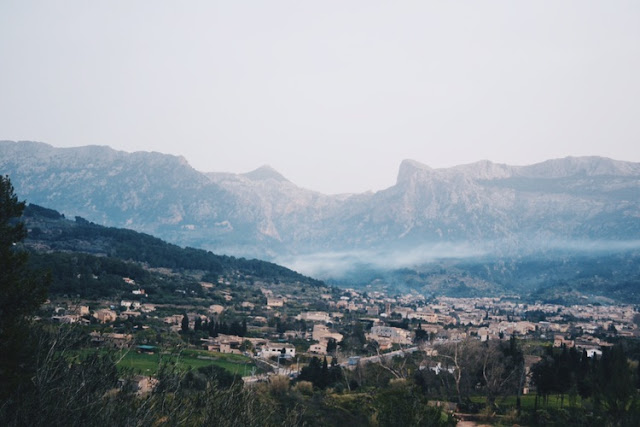 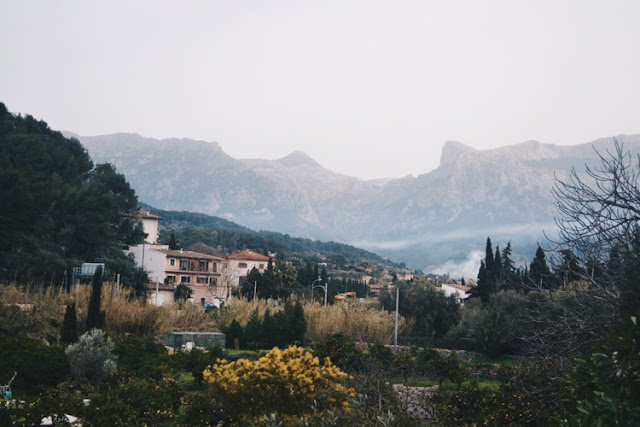 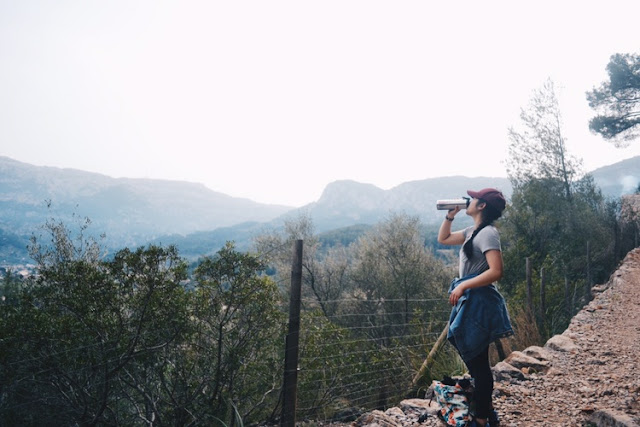 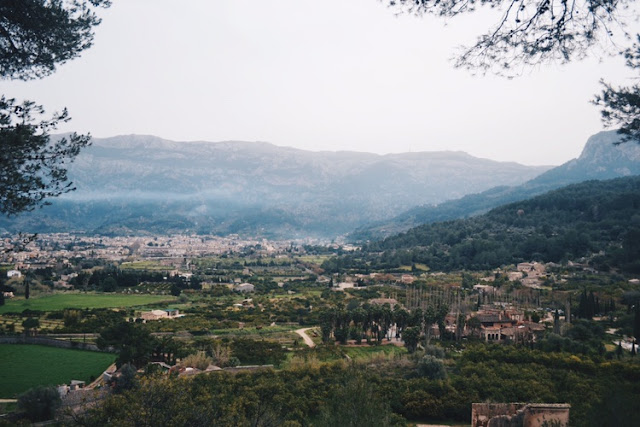 We passed by quite a number of people who were trekking down from Sóller and almost everyone we passed greeted us with "Hola!". It's such a simple gesture yet can make one feel so good and happy on the inside. Singaporeans can definitely improve on their friendliness!! 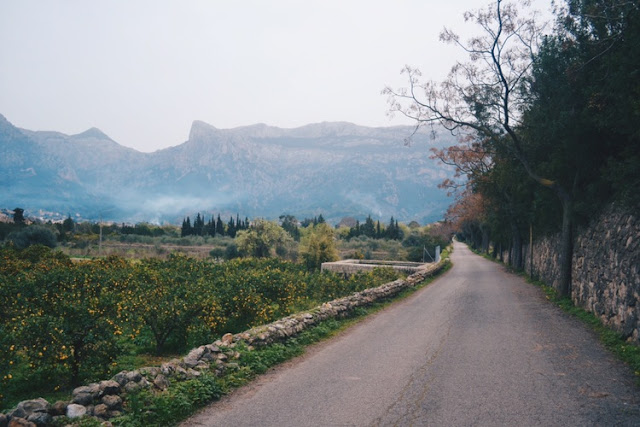 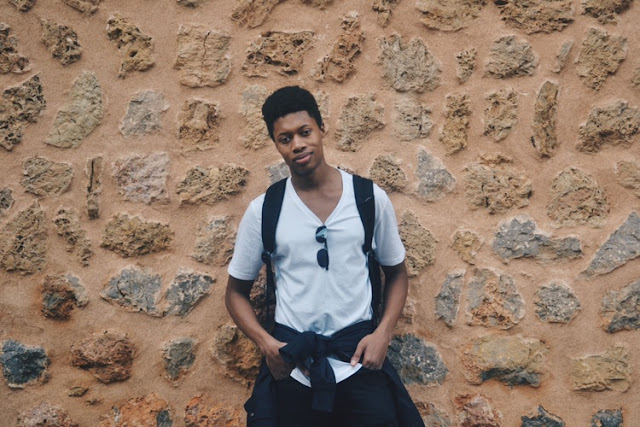 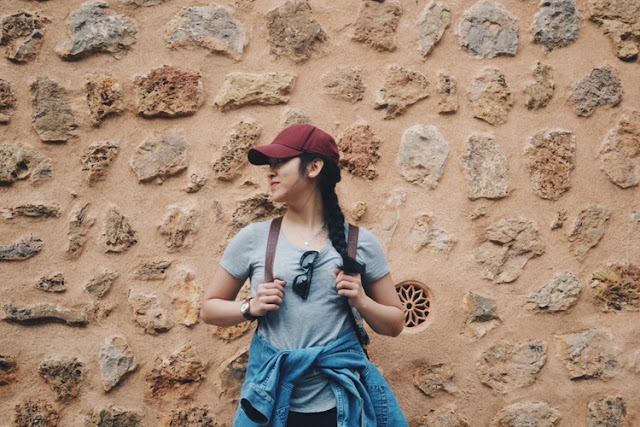 Cheeky "this is a nice wall let's take a picture here" 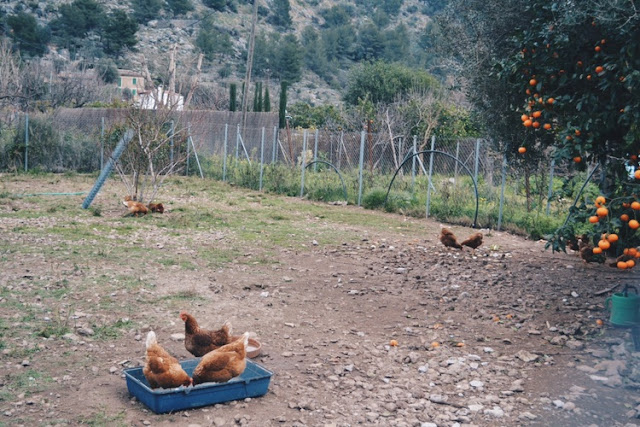 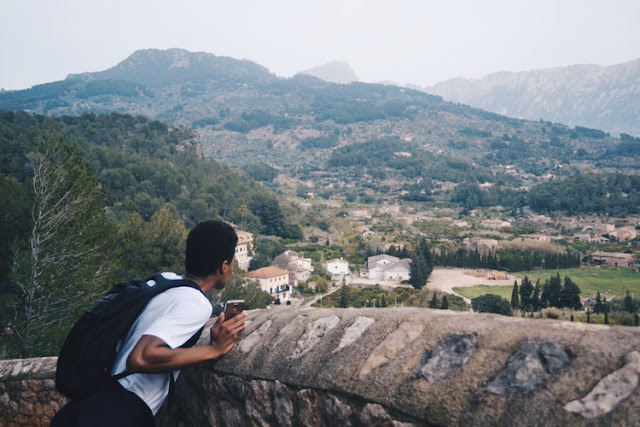 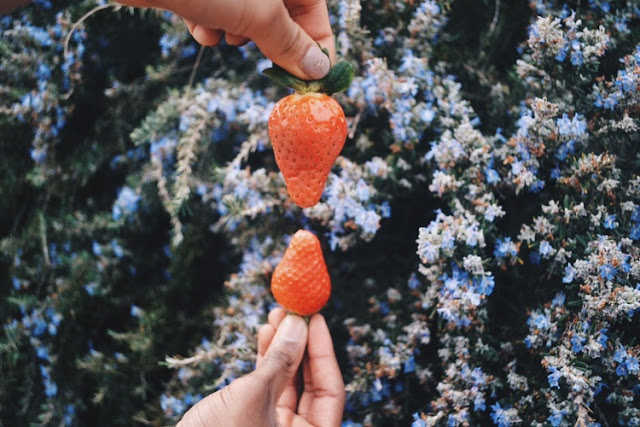 These were fresh strawberries that we bought the previous day and I brought them as a snack which came in handy! 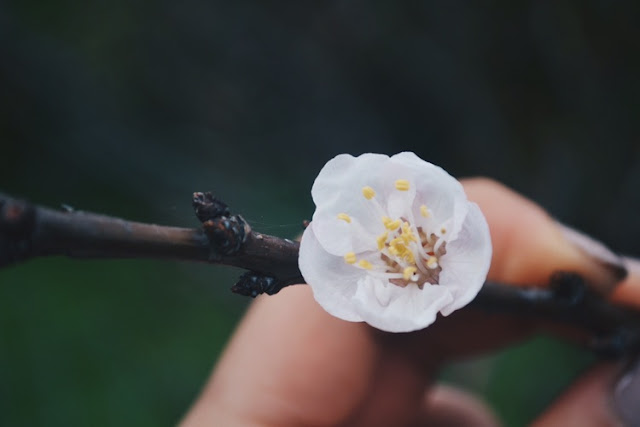 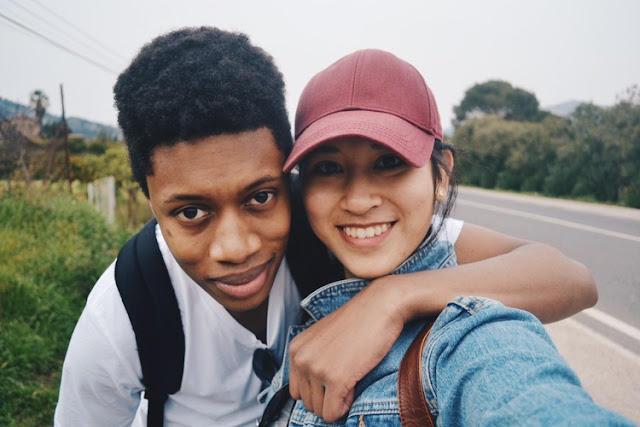 The trek took us about 2 hours despite false signage telling us that we would have reached our destination much sooner. On the last 30 mins of our trek, we played categories (basically pick a category and take turns to say as many things as you can within that category until one person can't come up with anything e.g. citrus fruits, dog breeds, capital cities etc.) and it's such a simple game yet I find so much joy in playing it! and we both get quite competitive hahah

We managed to get the last train back to Palma at 5pm, bought gelato from Amorino again and then headed back for our lentil curry for dinner!