Qin and Christy came to visit Edinburgh last week and they stayed over for a night :)

I was so incredibly happy when I saw Qin at 50 George square where agreed to meet and we immediately hugged and let out a lil' squeal as well hahahaha I'm so glad we kept in touch since primary school!! I absolutely love it when people come to visit Edinburgh because it's such a warm and nice feeling to see a familiar face and also it makes me 'see' my own city again and almost revisit it, reminding me of how amazing Edinburgh is and how lucky I am to be here :')

We took loads of photos with their cameras and Qin even developed some of the pics she took with her film camera! Went to the usual places: Royal Mile, the Castle, Grassmarket, Holyrood Park, Calton Hill, Arthur's Seat and the Water of Leith (They also went up the Scott's monument) 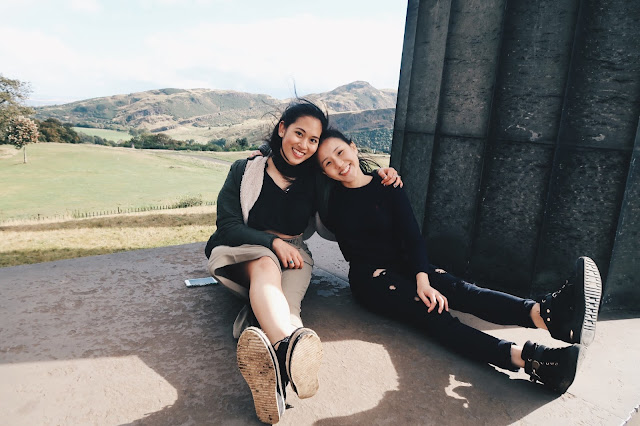 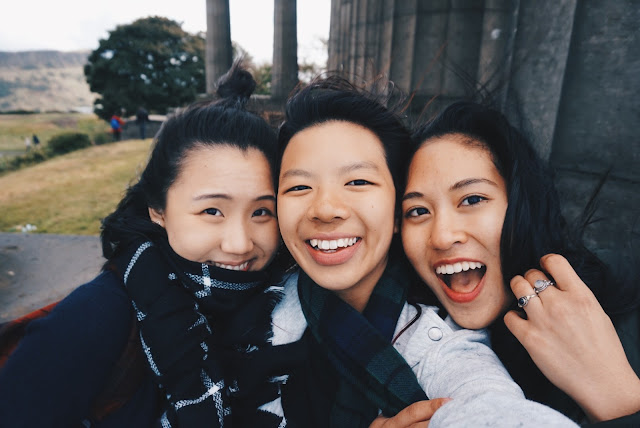 The wind was insane at Calton Hill! We were literally having to crouch down so as to have some sense of balance and not be blown off by the wind! 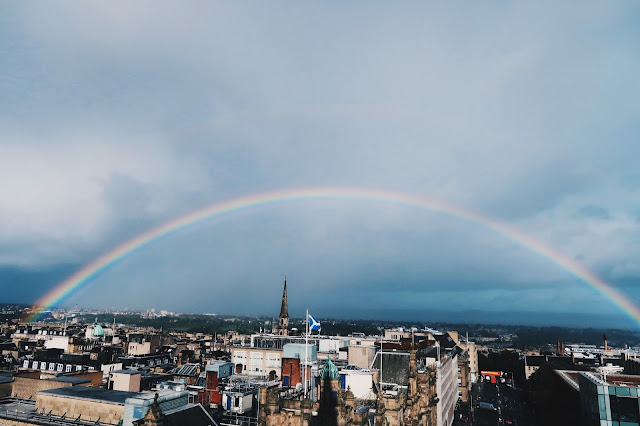 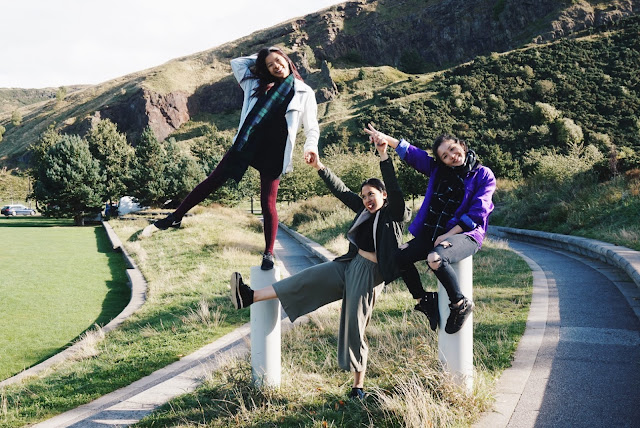 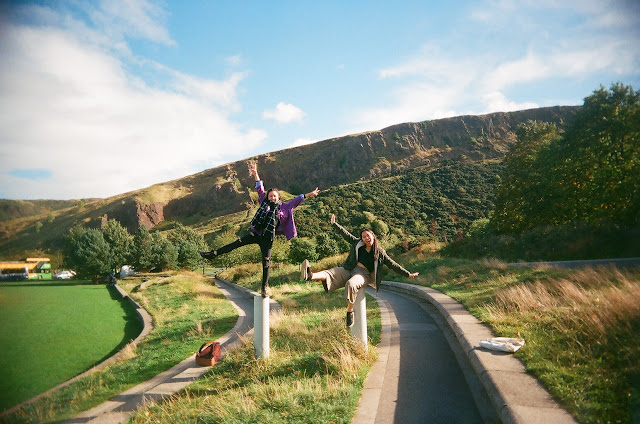 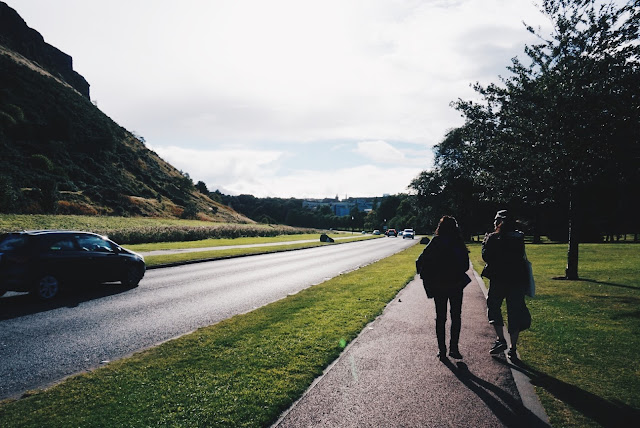 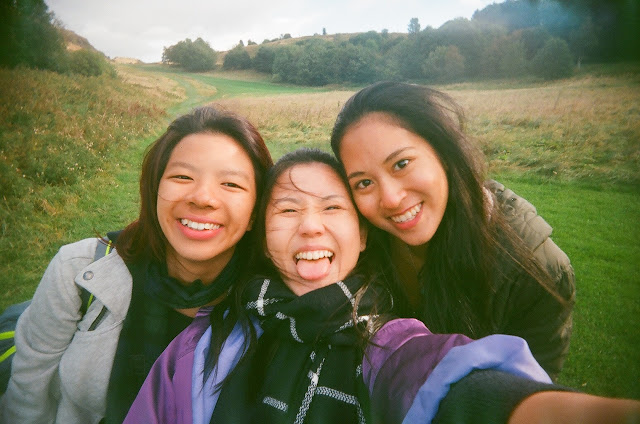 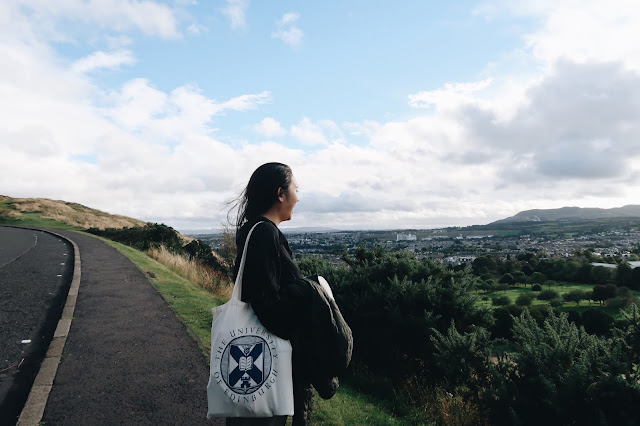 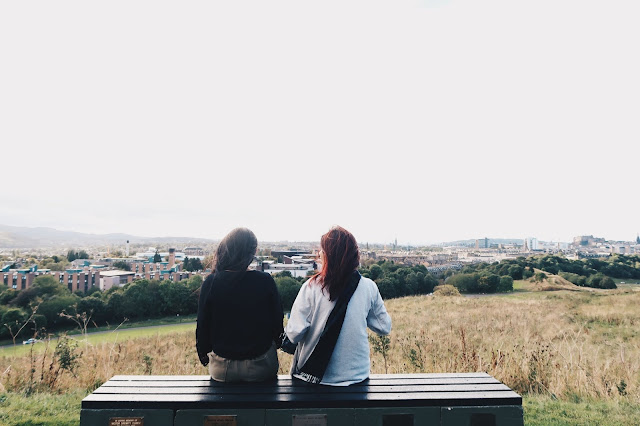 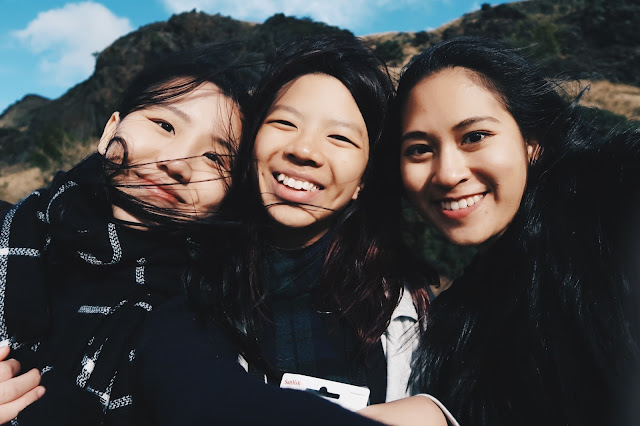 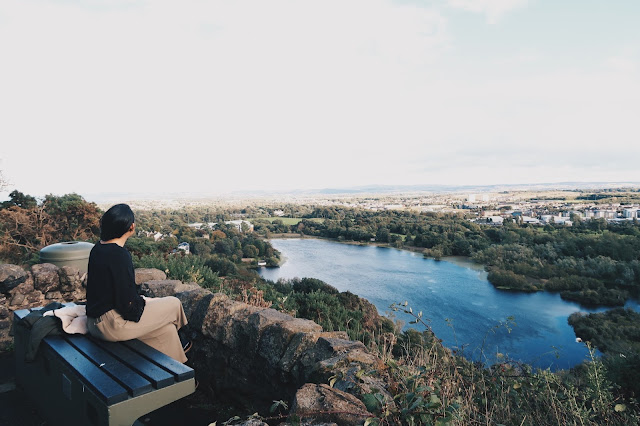 On the way up Arthur's seat, we picked brambles (aka blackberries) off the bushes and ate them! They were so sweet and fresh :') 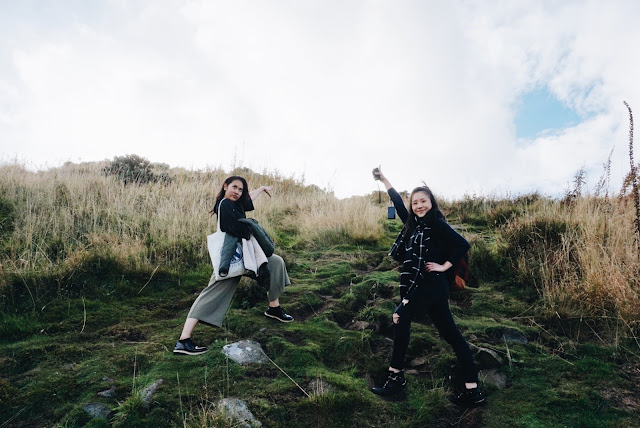 Smiling through the pain - cos it was tiring as hell, and it will be equally as tiring no matter how many times I've been up Arthur's seat 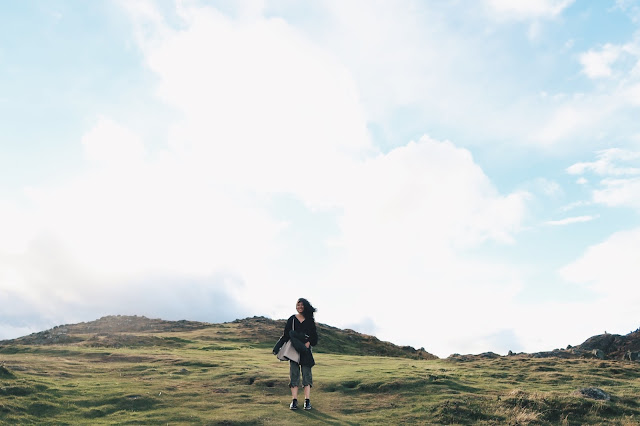 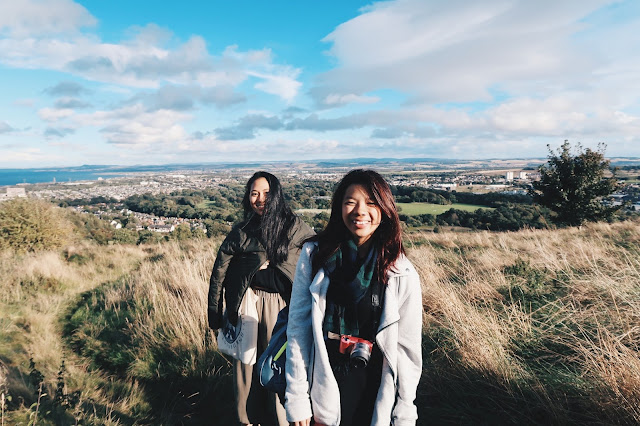 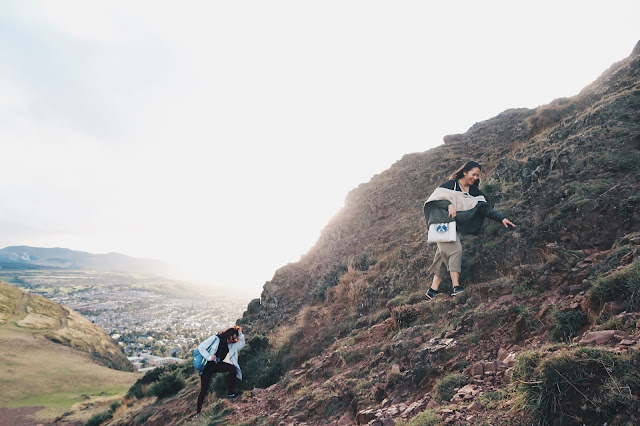 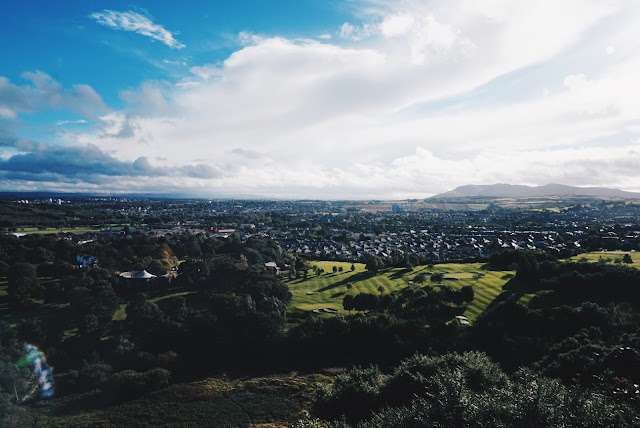 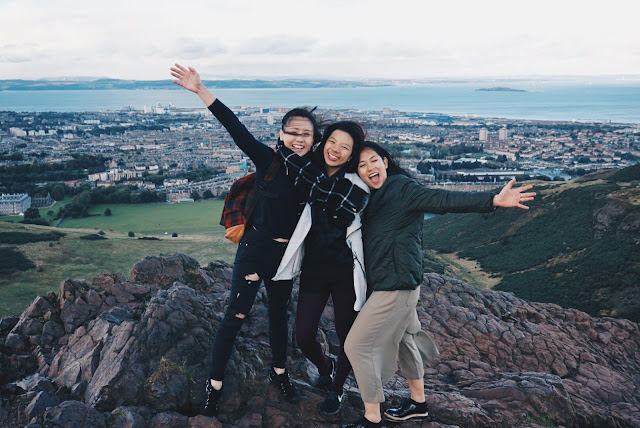 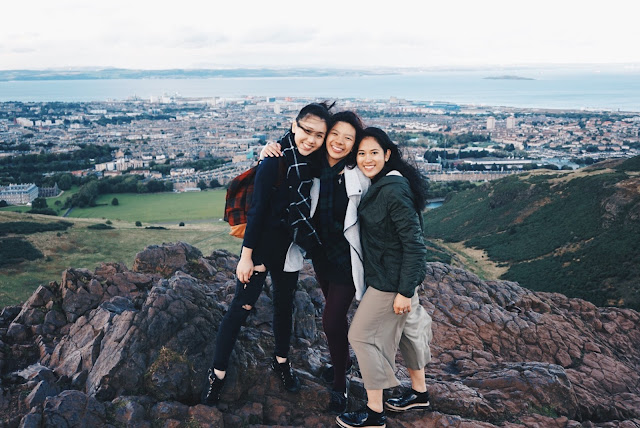 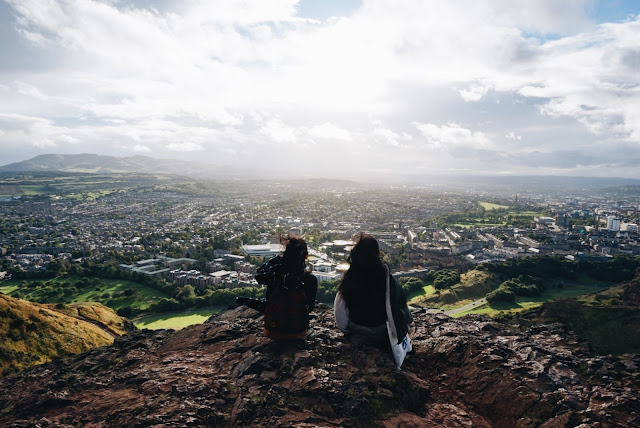 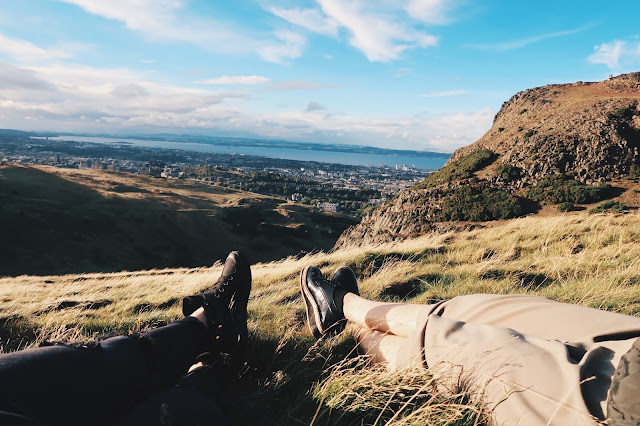 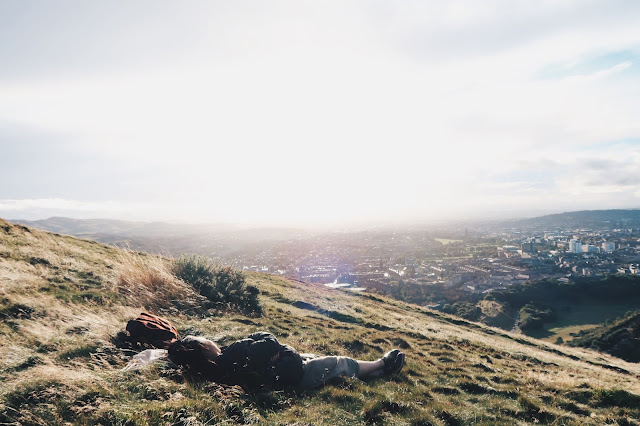 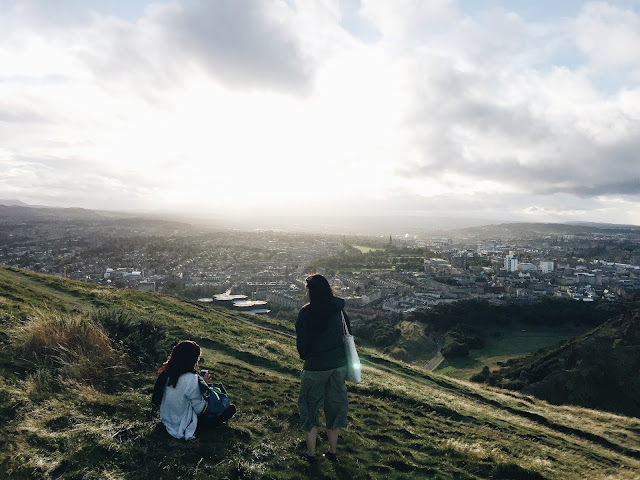 Yet again, the wind was so intense and scary but we somehow just stayed up here for about an hour before heading down just because the view was amazing :) But boy was I glad when we headed down as my fingers, face and feet were getting numb! We headed to Maki and Ramen for delicious hot bowls of ramen after - a perfect end to the day! 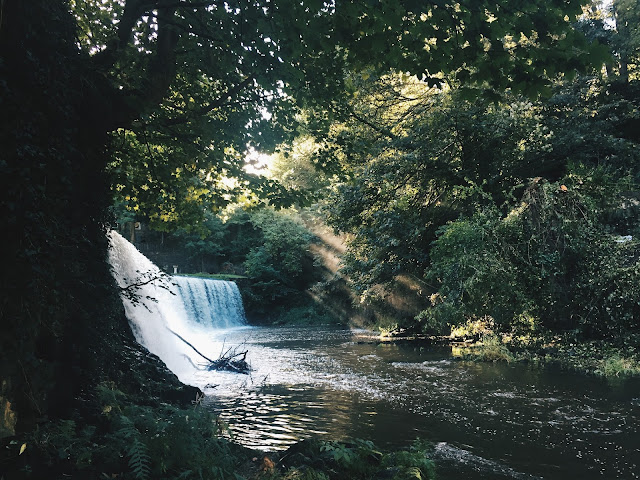 Water of Leith the next day!

Thank you so much for visiting Qin and Christy! Enjoyed you guys' company so so much :')