Started the day with an intense and rewarding hike up Mission trails on Cowles Mountain. I was sweating so much by the time we got to the peak but the view was lovely and the breeze at the top was helpful hehe 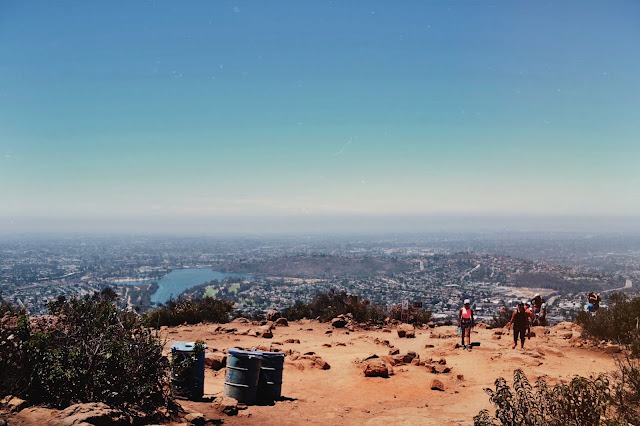 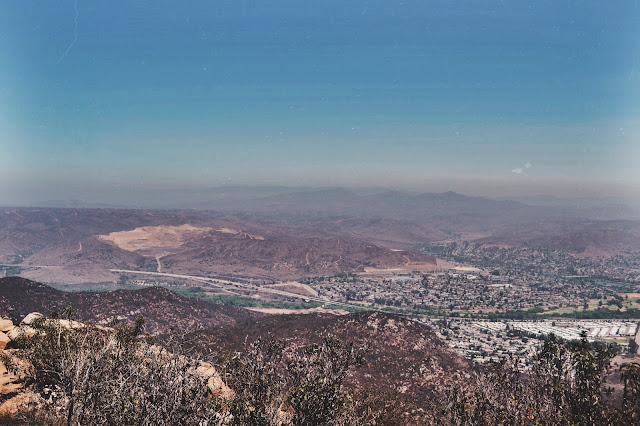 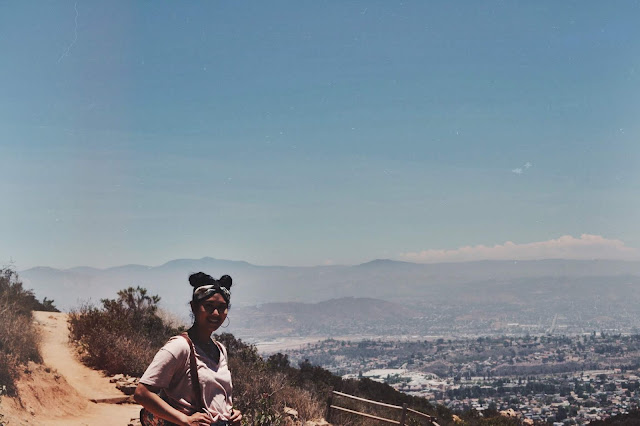 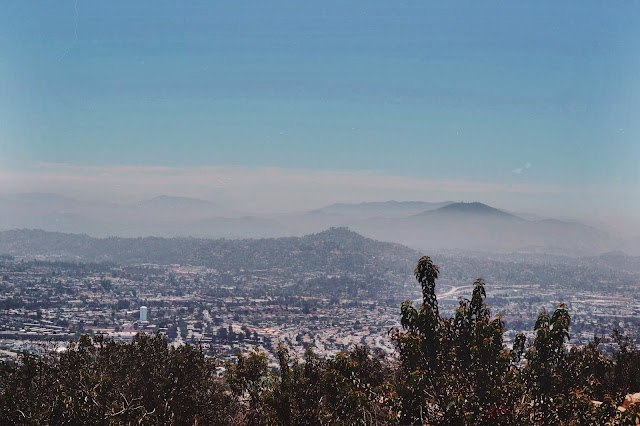 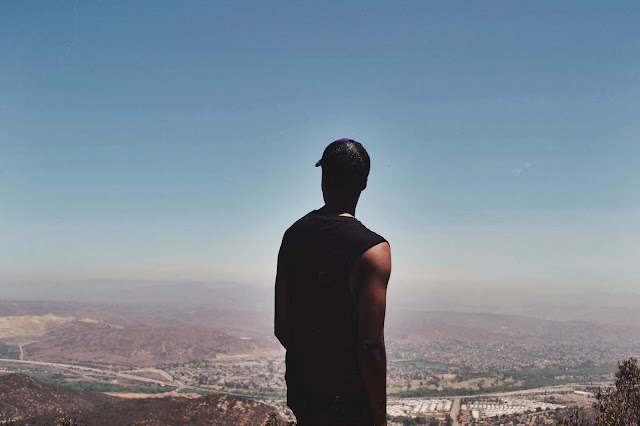 After the hike, we headed to Mission Beach for a chilled beach day! 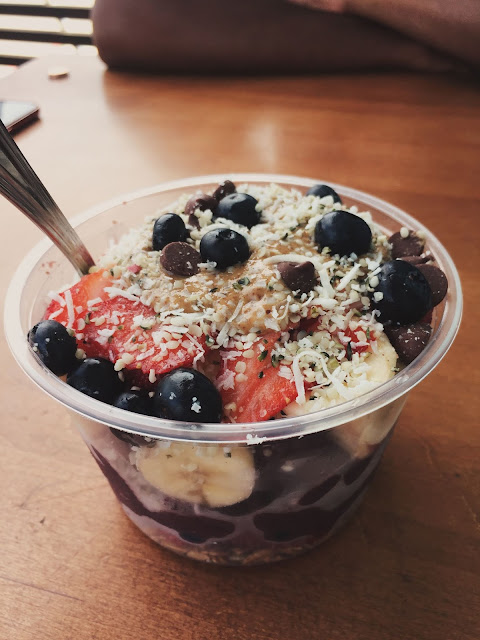 Had the most amazing Acai bowl I've had to date at Barefoot Bakery Cafe, proceeded to sun tan on the beach and even dipped myself into the sea! Proud of me-self because it was so cold but I did it!!! 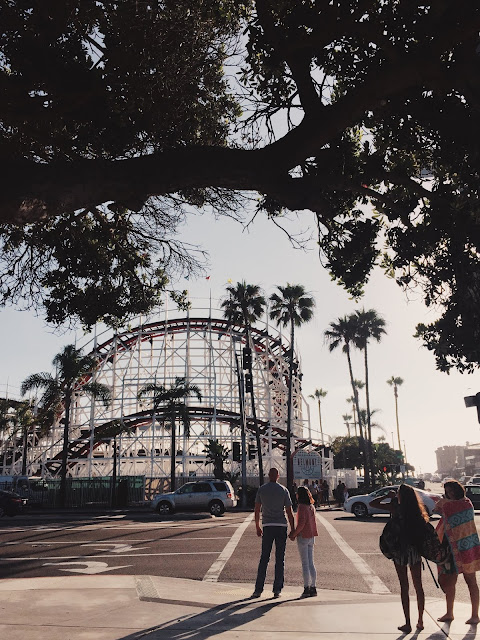 Topo and I then went on a thrilling roller coaster ride shown in the pic above at Belmont Park right along the beach! 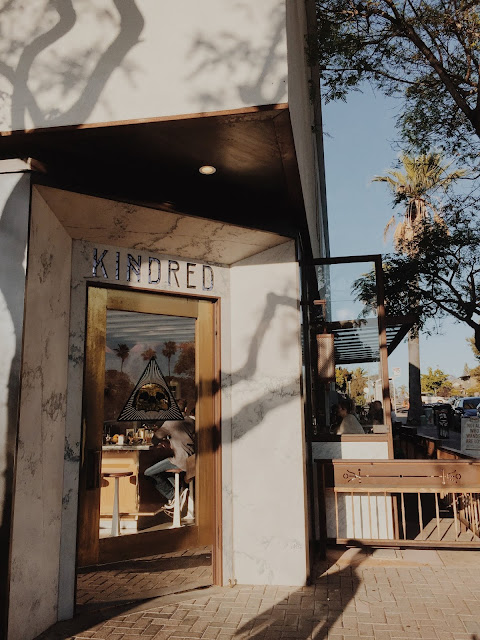 We then went to Bar Kindred for dinner and the food here was perfection!! 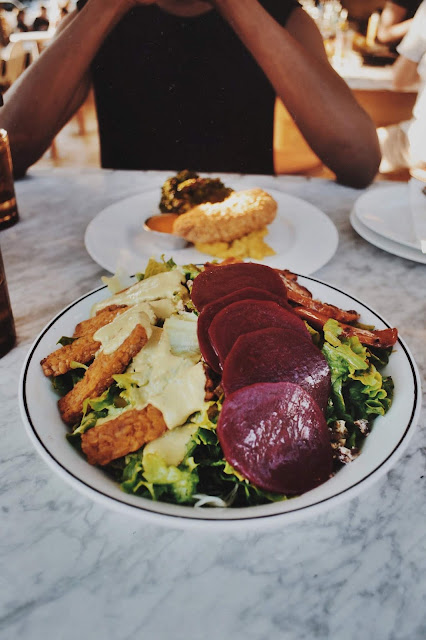 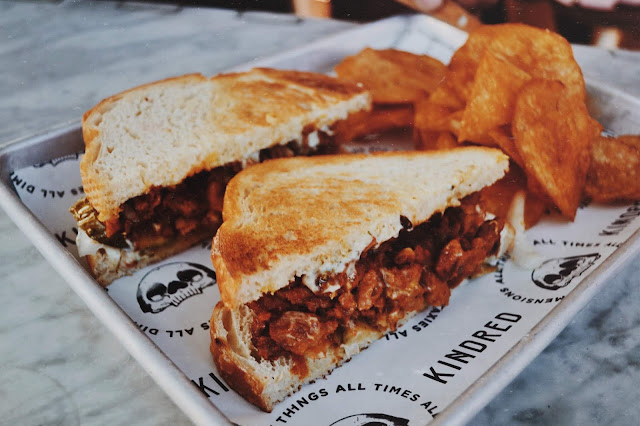 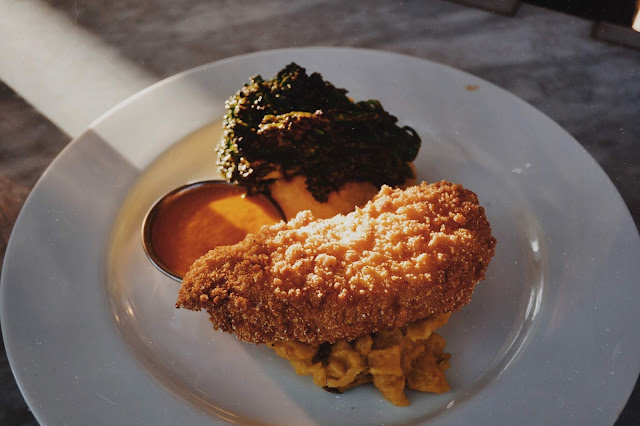 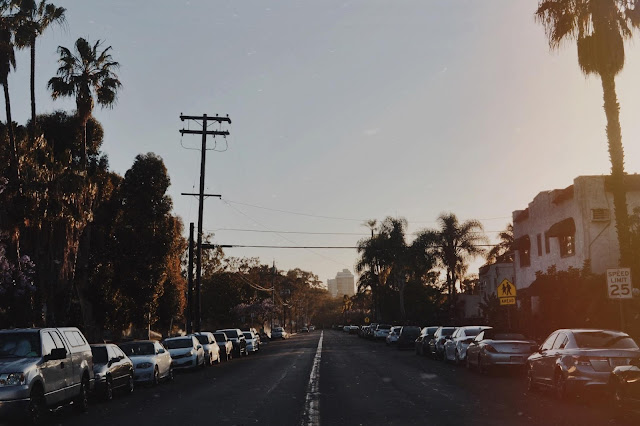 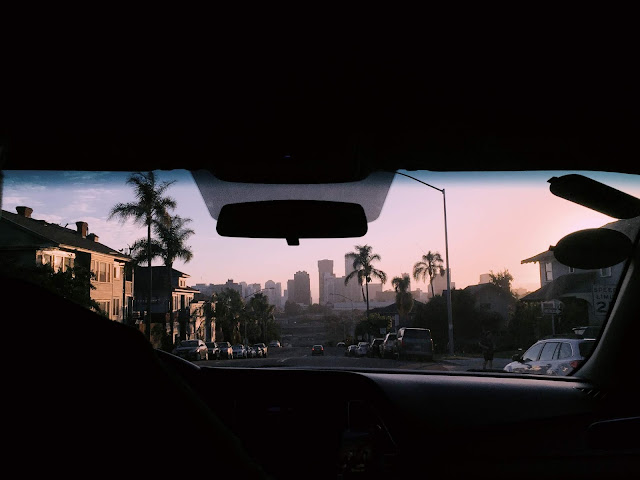 We then ended the day with the season finale of Sense 8 - it was just ok, felt that it was too rushed and confusing because we hadn't watched it in a while, but I'm glad they still made it!

Packed up in the morning as it was our last day in San Diego and left the air bnb at 11.45am for La Jolla cove. The second we stepped out of the uber, we were swarmed by this foul smell - it was either pelican poop or sea lion poop. On the bright side, the view was great! 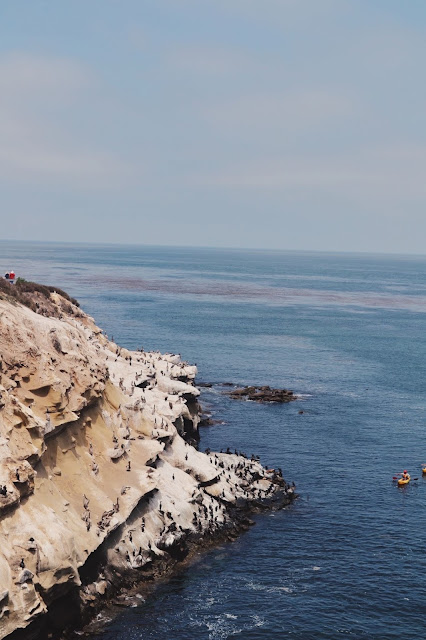 The white bits are the cliffs covered in bird poop!! 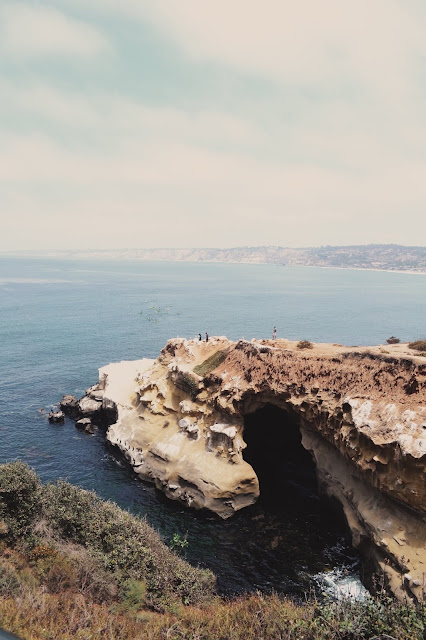 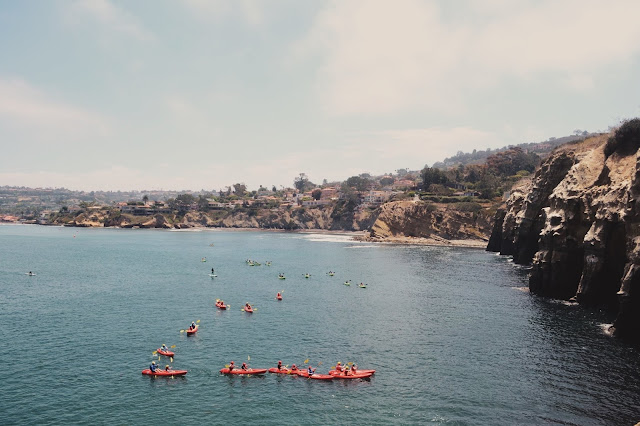 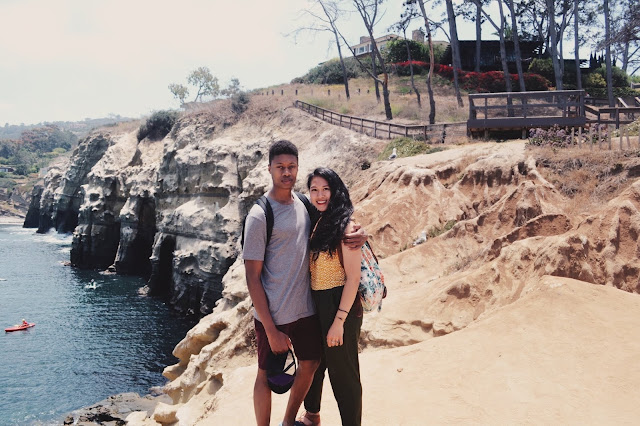 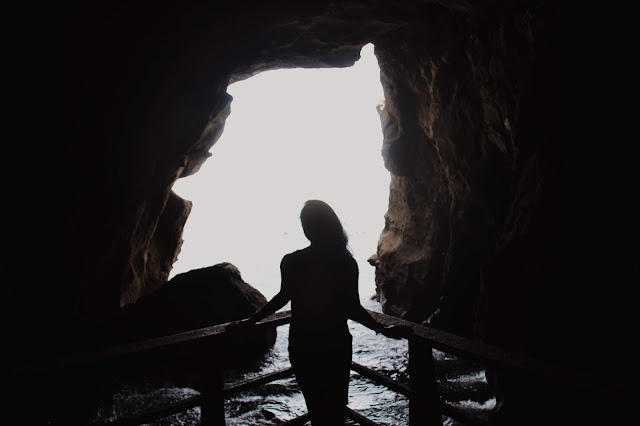 We then headed to the Cave store to get an entry ticket to go to Sunny Jim cave! It was a really short but super cool walk down to the cave - the only sea cave accessible by land in California, and it's called Sunny Jim because opening of the cave looked like a mascot for a British cereal who was called Sunny Jim 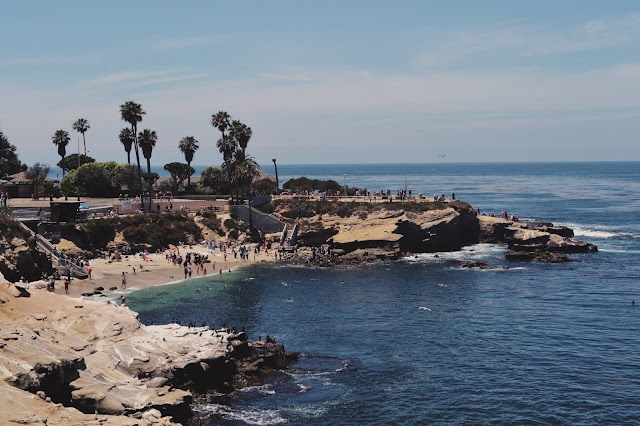 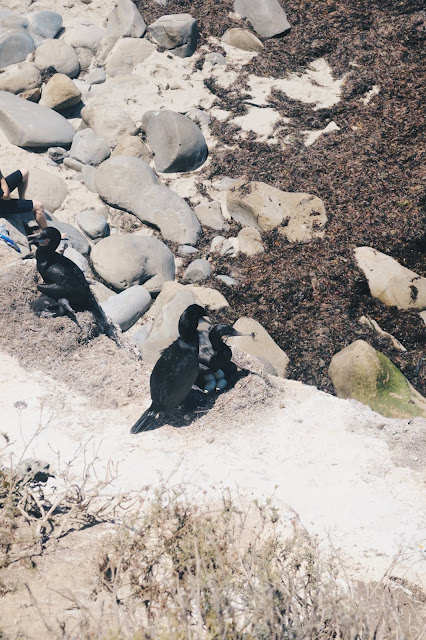 We walked along the coast and came up close and personal with sea lions and sea birds! 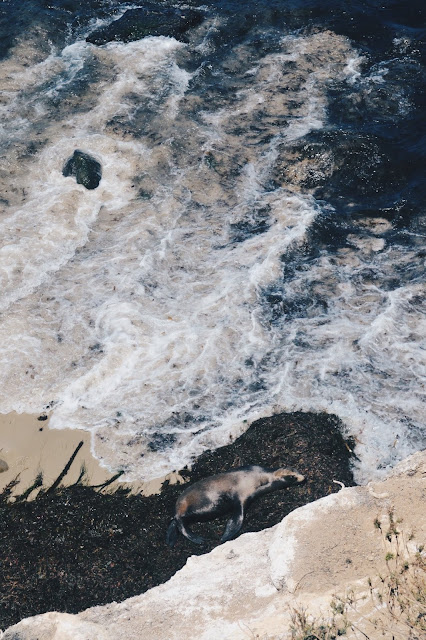 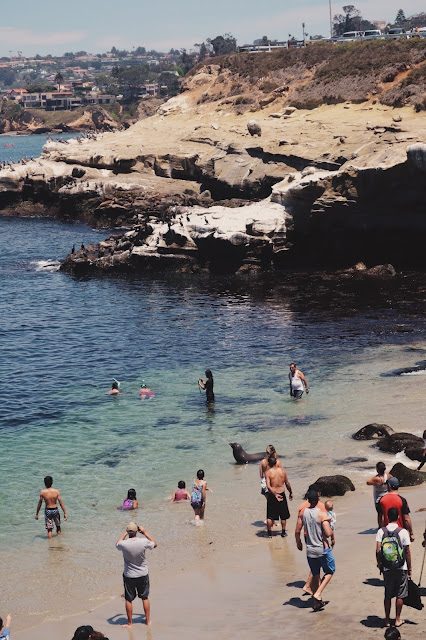 Can you spot the sea lion! 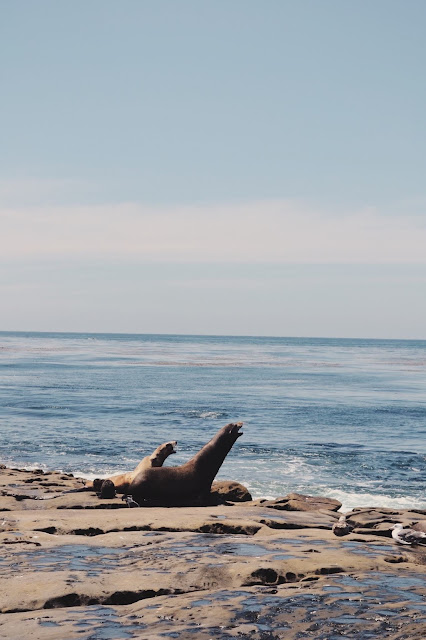 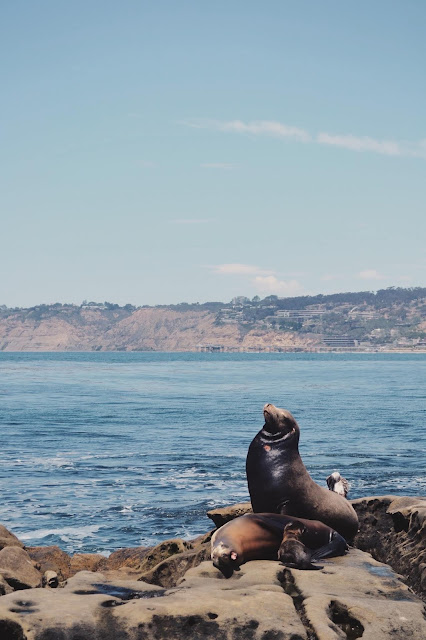 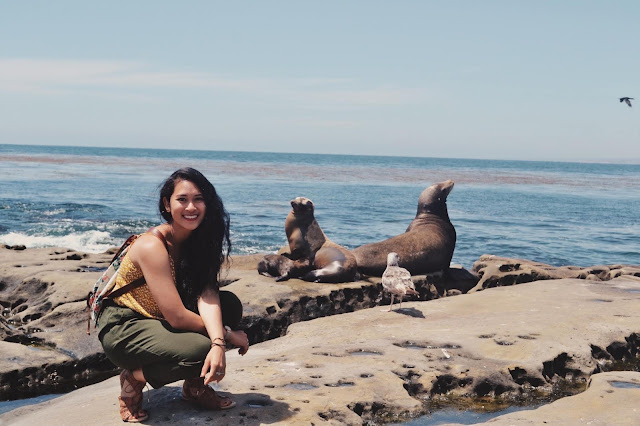 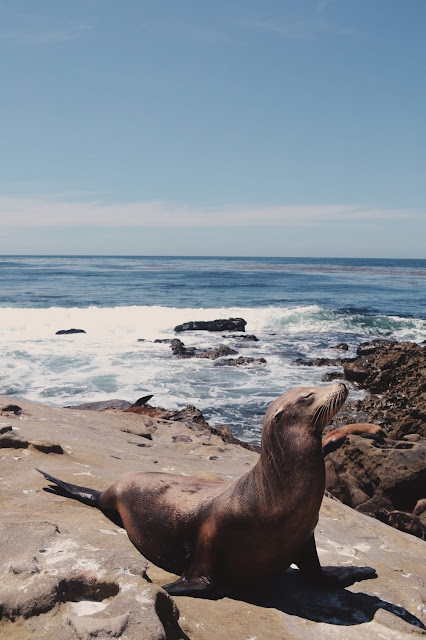 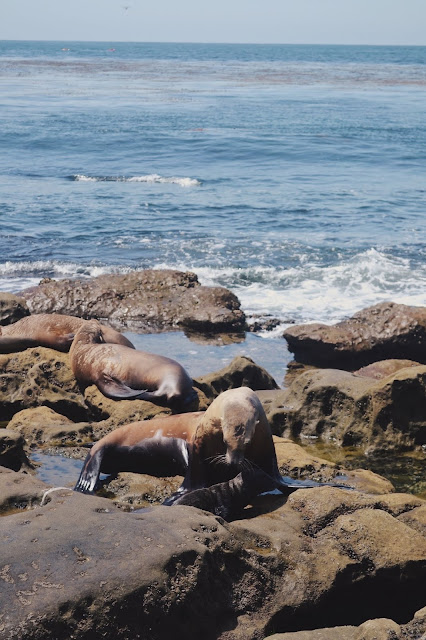 This one had just given birth and we witnessed a seagull trying to eat the umbilical cord from the mummy. Topo and I also saw the fins of a school of dolphins! unfortunately they quickly disappeared

Topo and I then headed to Plumeria Thai restaurant to try their vegan duck but they were closed!! ☹

We were so gutted but before we managed to look for an alternative place for lunch, we saw another Thai restaurant just across the street and decided to check it out.

We hit the jack pot!! This place was called Bahn Thai had a similar menu to plumeria thai and even had the vegan duck!! What were the chances!! It was an absolute gem and we had our delicious meal with vegan Thai milk tea and omg just thinking about this meal is making me salivate!! 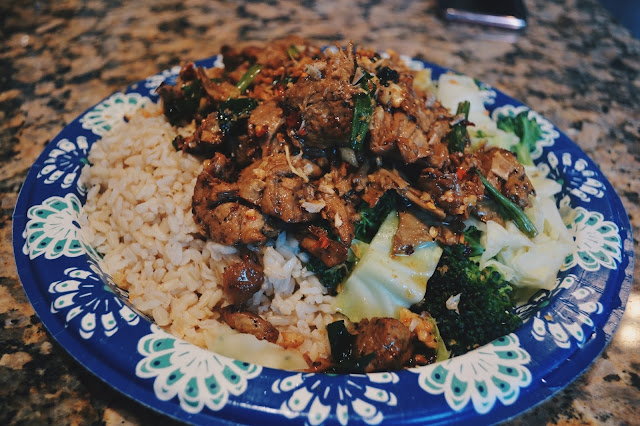 This was the garlic vegetable stir fry with vegan duck that I had, which was divine

We got a pineapple curry to go and spontaneously headed to Whole Foods just for a wander around! and we obviously ended up spending money there because who can resist

After Whole Foods, we headed back to our air bnb thinking we could chill for the rest of the night before our bus was scheduled for Santa barbara at 10pm, but a change of plans left us homeless for a couple hours and so we decided to chill in Balboa Park on a random hill with our suitcases and sat there till it was time to go! We watched part of The Devil wears Prada and shared the pineapple curry and then headed to the bus station ☺