After taking my last class at Dance Works, I went to Neal's Yard to visit 2 cafes there as I'd thought since it was going to be my last day in London, I should just not be so money conscious and just spend money on food! Neal's Yard was really near to Covent Garden and so I walked there from the tube station 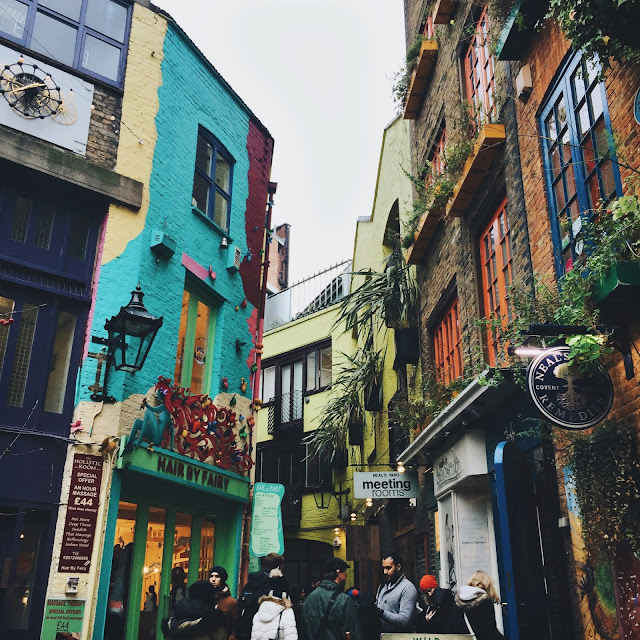 After walking through a series of small cobbled lanes, I was welcomed by the colourful and vibrant scene of Neal's Yard! This was so unlike the usual streets of London lined by uniformed rows of houses or shops painted in very plain colours 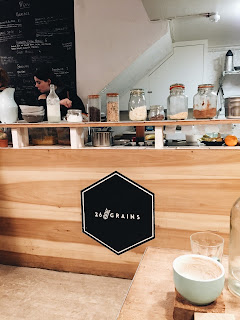 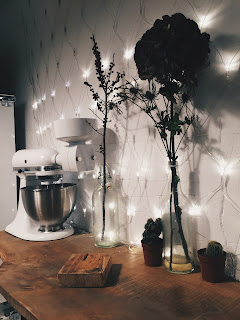 I popped into 26 Grains and absolutely loved their interior decorations 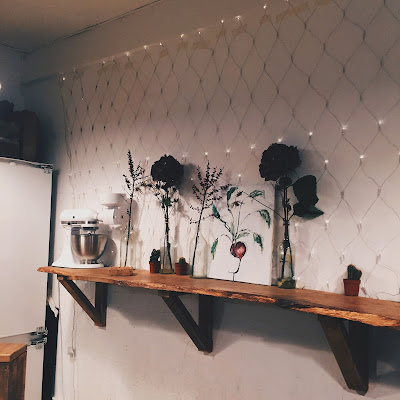 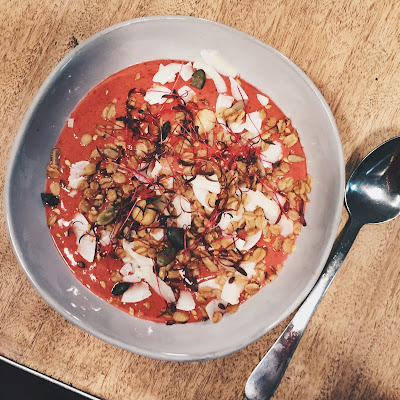 I had a Winter smoothie bowl but it was a slight disappointment as it did not taste like anything special :( 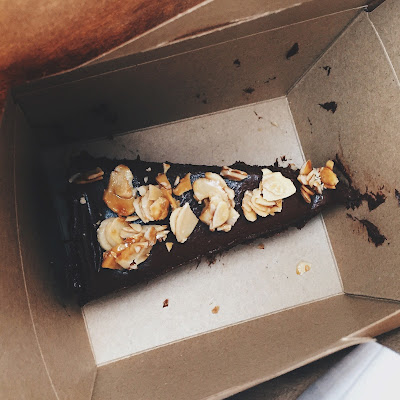 I then went to Wild Food Cafe just in the adjacent building and got myself a Chocolate Tart! All their desserts were vegan :) and this chocolate tart was so rich and creamy and I enjoyed every bite of it! 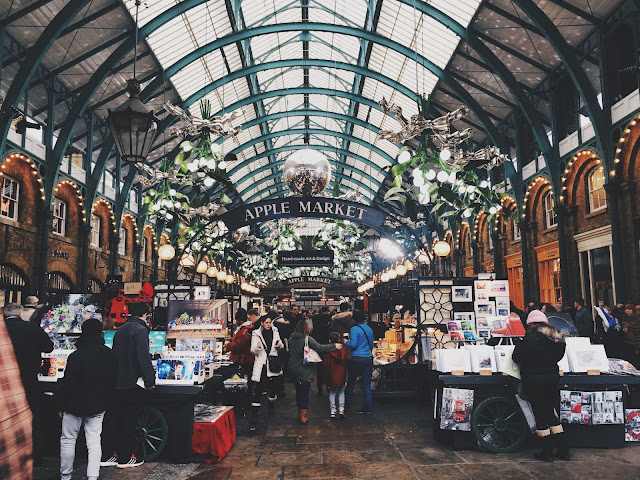 I then decided to go back to Covent Garden to just take a look around the many make-shift local stalls selling a variety of hand made goods. After that, I headed back to the house and started to pack my suitcase which is seriously TOO heavy (I regret bringing so many items of clothing :'( )

The next day, I got my train at 11:20am from King's Cross and headed to York!

Esme and Aunty Helene (who are also family friends and Helene was mum's colleague from BA) picked me up from the station and I nearly couldn't recognise Esme as the last time we met was 3 years ago and she was still so little and now she's taller than me :(((( We then stopped at Tesco's on the way home to do a huge food shop as Aunty Helene had no idea what I would eat as a vegan (which was quite funny) and the 2 of them said that they would go vegan as well during my period of stay! I was so excited when I heard that and was also so touched because it was so thoughtful of them!! I promised them that the food we would be eating would be equally tasty or even more tasty than a regular meal with meat/dairy and of course they looked at each other in a "what have we gotten ourselves into" look like as if I was being crazy hahaha 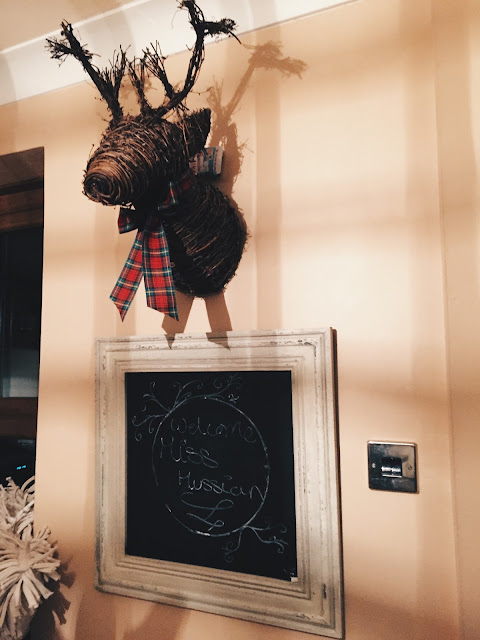 I was greeted by this when we arrived home!

(The house is called Tack house and hence the title)

That night for dinner, we had a simple salad to start and then a curry with sweet potato, carrots and parsnips and rice topped with parsley for the main course. I rated the meal a 10/10 whilst Aunty Helene rated it at a 6/10 and Esme a 5/10 and it was not because the meal wasn't tasty, it was because they didn't really like the uniformed consistency of the food and would rather something more 'crunchy' or with more texture like a steak! 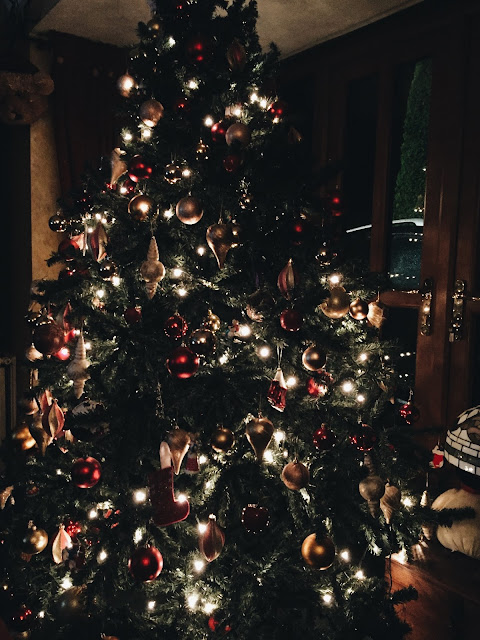 This is their amazing christmas tree in the tv room and one of my jobs in return for staying in their home is to take down the decorations, which I honestly don't mind doing!! 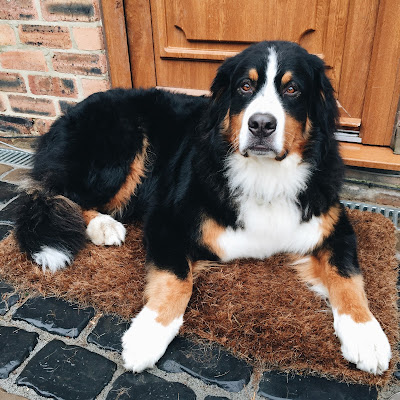 and they have the most adorable, huge and obedient Bernese mountain dog called Watson!! 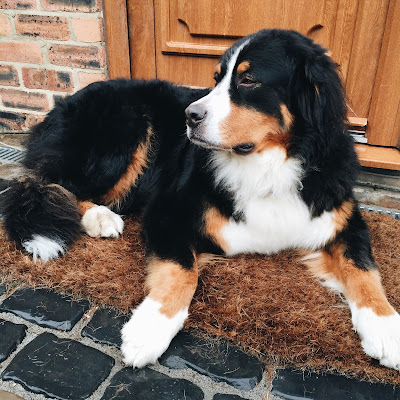 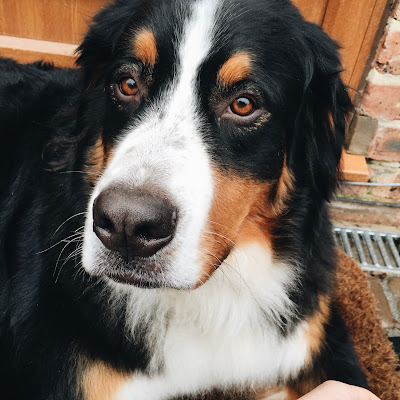 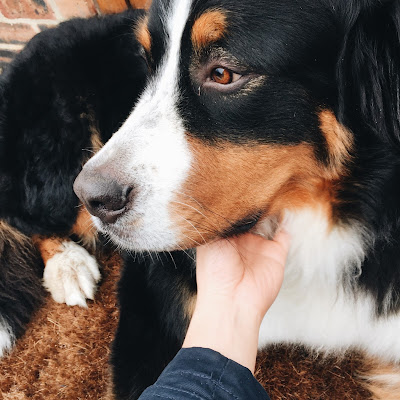 Today, we headed out to town in the afternoon to run some errands and also to just have a look around! 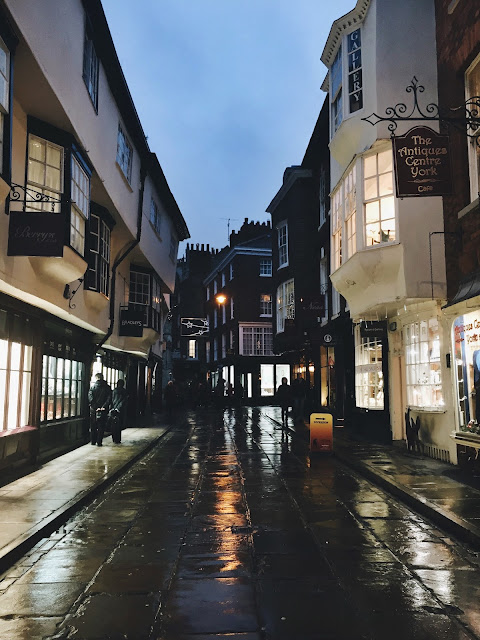 The last time I've been here was in 2012 and nothing had changed - I love the atmosphere here! The architecture is stunning and very traditional with cobbled streets and small lanes which I adore. The people here are so friendly and the whole vibe is just so much more calm and peaceful! 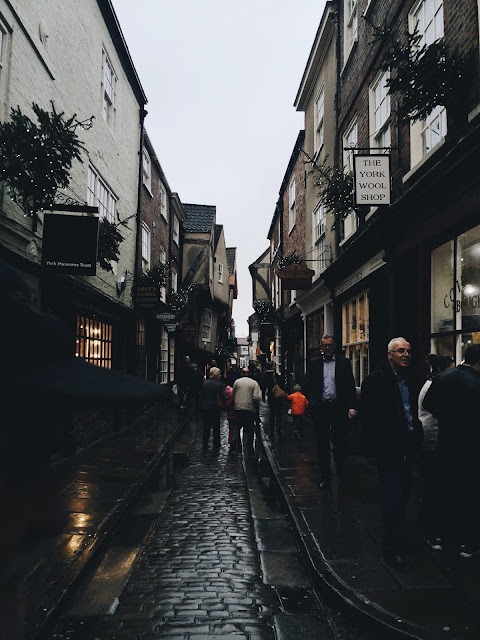 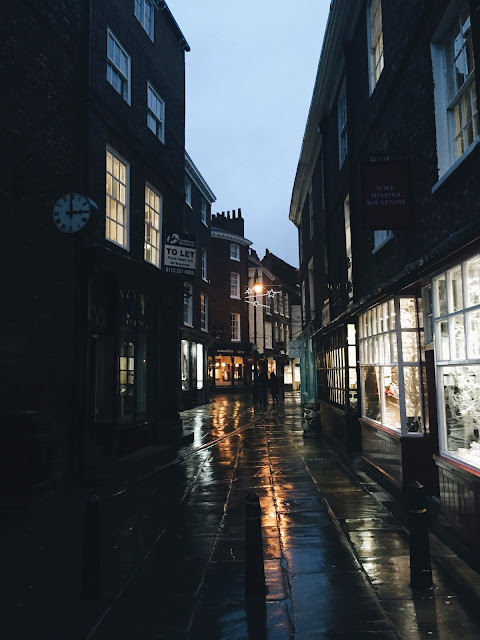 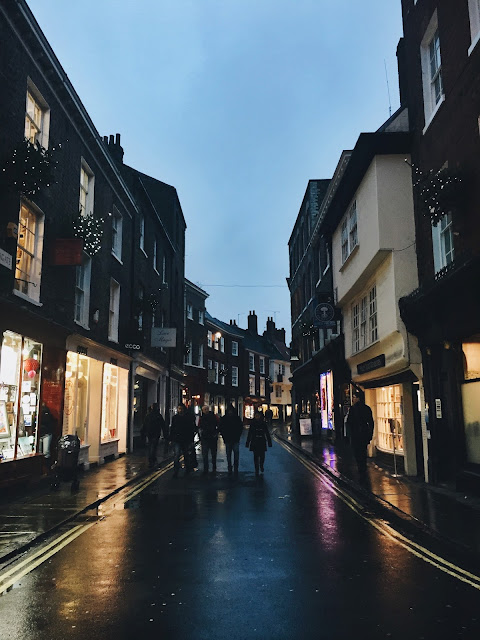 For dinner that night, Esme and I took over the kitchen! It was so fun yet very challenging as neither of us had much cooking experience but all turned out well in the end :) We made a salad to start with kale, sugarsnap peas, peppers, edamame, corriander, carrots and avocado and an asian dressing of soya sauce, diced garlic, olive oil, lime juice and rice vinegar which was delicious! For the main course, we made pasta with a cream sauce (made from just almond milk, a little flour, onions and garlic) with roasted tomatoes! 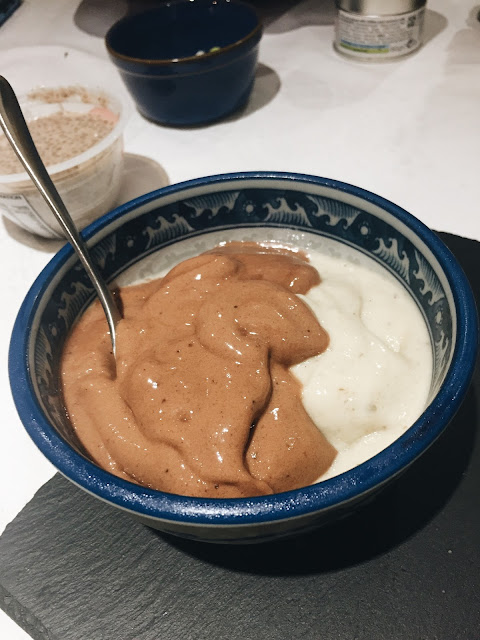 Both of them said that they would have dinner again which made me so happy because it meant that I've managed to prove to them that vegan meals can be tasty!! 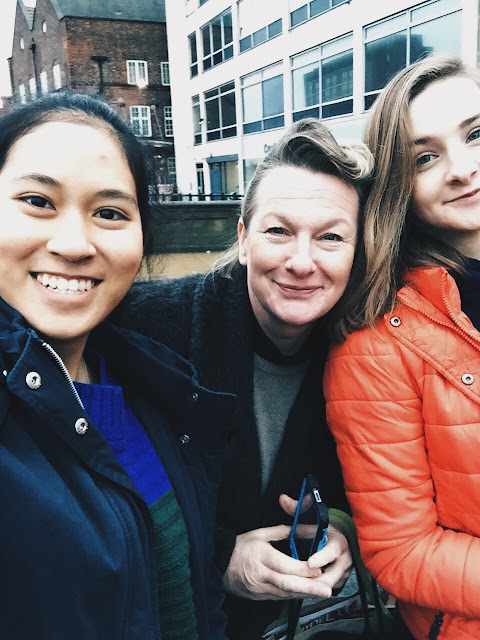 I've thoroughly enjoyed my 2 days here and I'm so looking forward to the next few days where I can hopefully pick up more cooking skills!!